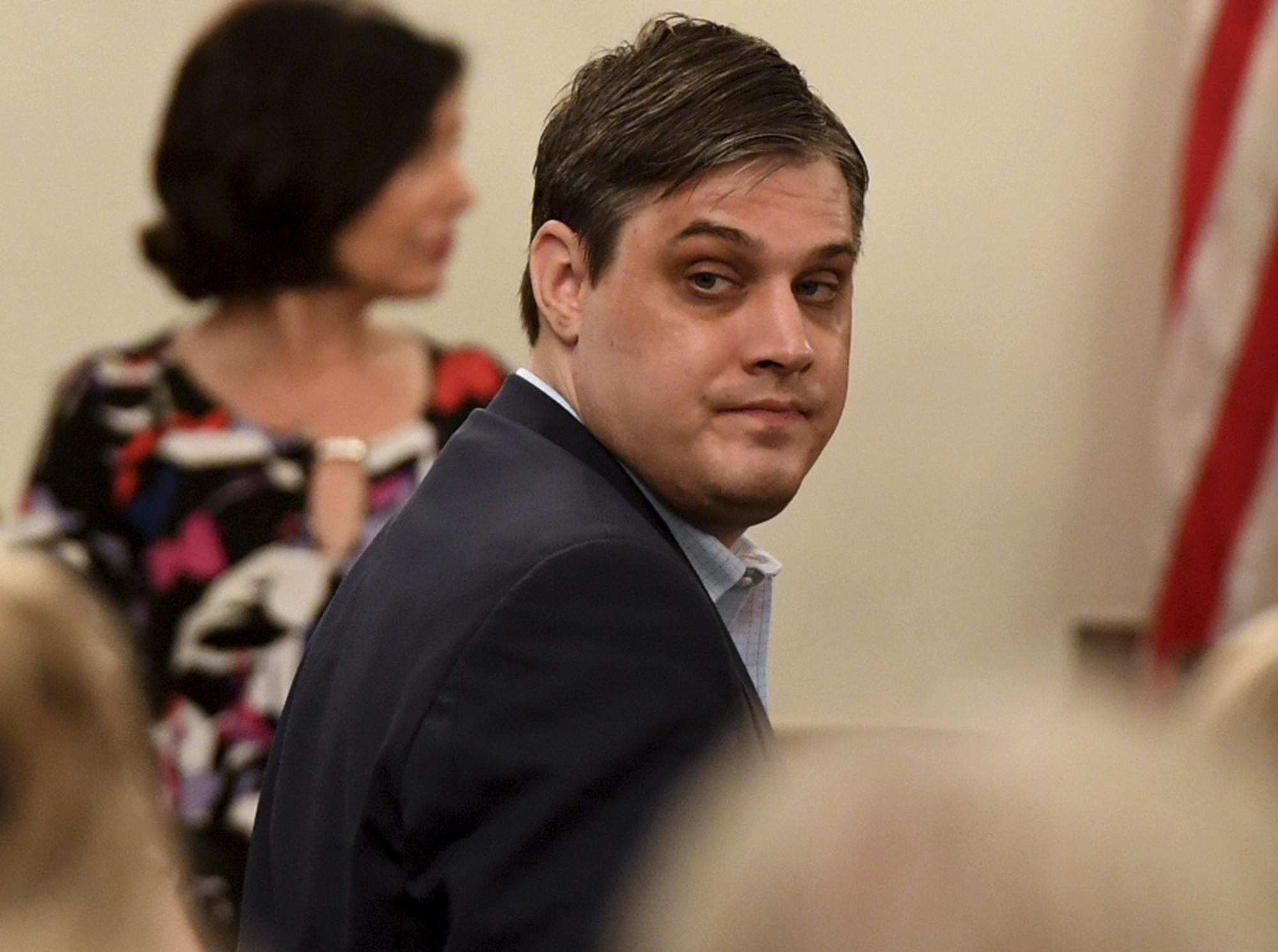 SAVANNAH, Tenn. -- The man convicted of kidnapping, raping and killing Tennessee nursing student Holly Bobo in 2011 has been sentenced to life in prison without the possibility of parole, CBS affiliate WTVF-TV reports.

After a tense, 11-day trial, a jury in Savannah, Tennessee, found Zachary Adams guilty of eight counts on Friday, including felony murder, which carried a possible death sentence. Adams was spared execution under an agreement reached by his attorneys and the prosecution.

Bobo was 20 in April 2011 when she was led into the woods behind her home by an unidentified man wearing camouflage in the rural town of Parsons.

Bobo's disappearance led to a frantic search of the farms, fields and barns of western Tennessee, and her case received national attention. Her remains were found in September 2014 by two men hunting for ginseng in woods not far from her home in Decatur County, about 100 miles southwest of Nashville.

Before her skull was discovered, Bobo's relatives and friends prayed she would be found alive. After her death was confirmed, their focus switched to finding justice for the young woman known for her singing at church.

"She finally has the peace in the valley that she sang about," family friend Rickey Alexander said.

Defense attorney Jennifer Thompson patted Adams on the shoulder and spoke into his ear shortly after the verdict was read. Outside the courtroom, she said she was extremely disappointed in the verdict and maintained that Adams was innocent.

Adams was very upset and trembling after the verdict, she said.

"He was really shaking his head," Thompson said. "He was white as a ghost."