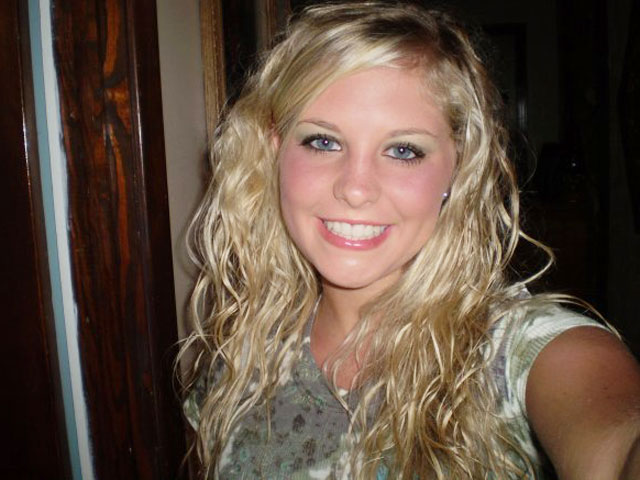 (CBS/WREG/AP) PARSONS, Tenn. - More than a week after her disappearance, investigators in Tennessee say there is still no sign of 20-year-old nursing student Holly Bobo.

Mark Gwyn, the director of the Tennessee Bureau of Investigation, said Thursday that police are "gathering information every minute," but have had no breakthroughs as of yet.

"There's new information that's happening moment by moment," Gwyn told CNN. "We have not given up hope as investigators that we're going to come to some conclusion to this soon."

Police are also investigating whether the attempted kidnapping three months ago of another young about 40 miles away might be connected.

Heather Sullivan of Hickman County reported that a tall, skinny man in a gray hooded jacket grabbed her arm as she stepped out of her home early in the morning, but when the glass top of a lamp she was holding fell and shattered, the potential kidnapper ran away.

Sullivan called police, who searched the woods. No one was found, and Sullivan said she hasn't seen the man since.