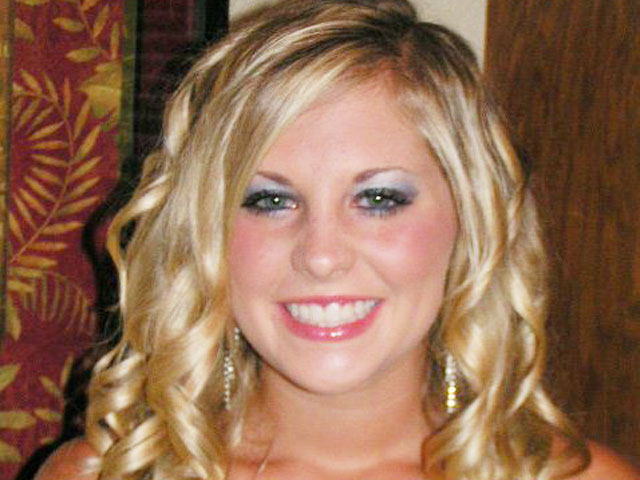 On Monday, the Tennessee Wildlife Resource Agency began using site-imaging technology to look for clues in local lakes and bodies of water, as investigators expanded their search door to door.