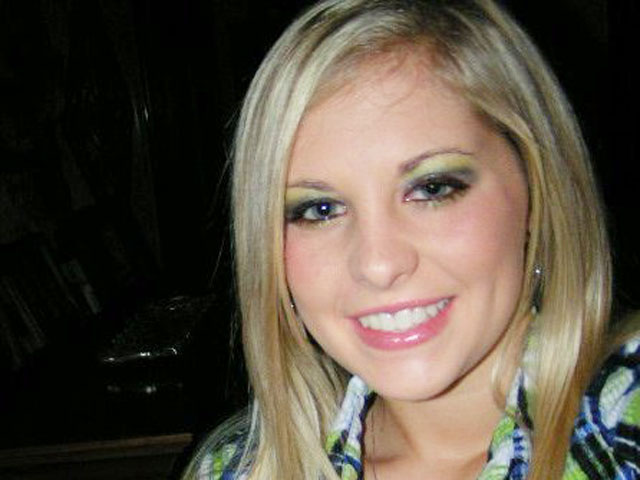 According to Reuters, the Tennessee Bureau of Investigation and state patrol stopped several vehicles Tuesday around Decatur County and asked the occupants if they've seen anything unusual since Bobo's disappearance last Wednesday.

"We have not eliminated anyone from the investigation," Mark Gwynn, Director of the TBI, told CBS's The Early Show. "That's why we ask the community to look among themselves.