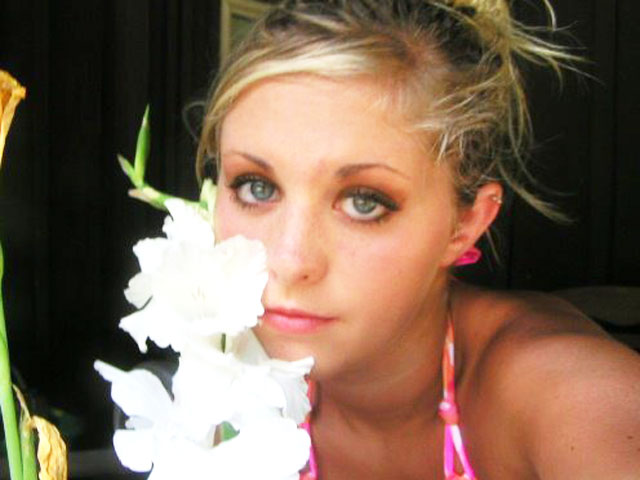 (CBS/WREG/AP) PARSONS, Tenn. - Investigators in Tennessee say the person who abducted nursing student Holly Bobo may be a member of the local community.

The Tennessee Bureau of Investigation has asked people living around Parsons to think back on the past week and recall if anyone missed an appointment or didn't show up to work unexpectedly. They say Bobo's abductor may be showing signs of anxiety or stress, reports CBS affiliate WREG.

Investigators say Bobo's brother saw blood outside the home after he saw her speaking with the man as she was leaving for school. Bobo's brother has been ruled out as a suspect, reports WREG.

Bobo, 20, has been missing since Wednesday from her home in Parsons, about 100 miles northeast of Memphis.

Bobo is 5-feet-3-inches tall and weighs 110 pounds. She was seen around 7:30 a.m. wearing a pink shirt and light blue jeans.Officials ask that anyone with information contact the TBI at 1-800-TBI-FIND.