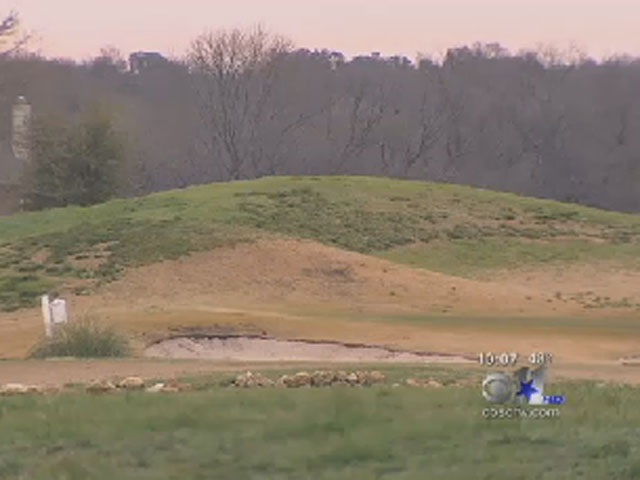 A golfer was critically injured when a broken club was stuck into his leg during a fight at the Resort on Eagle Mountain Lake between two groups of golfers who didn't know each other.

The incident happened on January 27th at the 13th green at the course near Fort Worth, according to CBSDFW.

Mike Rolf, who was playing in a foursome that day, told the station that a faster group of three was going to play ahead. He said he had already moved 30 yards down the path in his cart, when he heard yelling coming from the green.

He turned around to see two men on the ground fighting.

Rolf said he sped back to the green and saw one of his golf partners with blood pouring out his groin area. Rolf called 9-1-1, and could be heard saying, "This guy is bleeding profusely, passed out. You need to get somebody out here now."

48-year-old Clay Carpenter of Springtown is out of the hospital, but still recovering at his homer in Springtown, Texas..

Carpenter's wife said Monday he was still recovering from the injury to his femoral artery.

Carpenter has an attorney she said, and he didn't want to talk about the fight.

The Tarrant County Sheriff's Office is investigating but has not arrested or charged anyone in the incident.