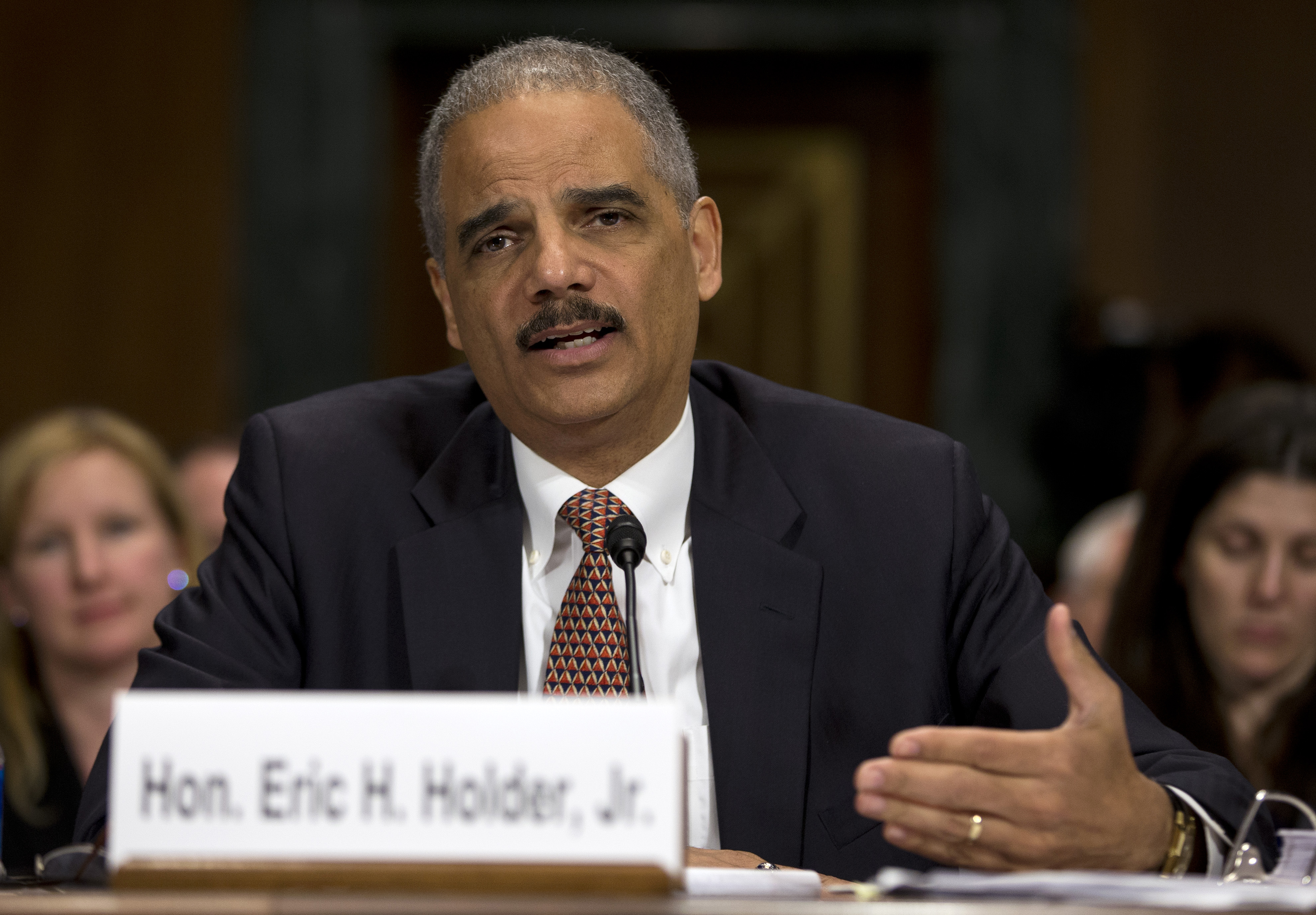 WASHINGTON Attorney General Eric Holder says he will not need to furlough any Justice Department employees in the current fiscal year.

The attorney general says he will be able to avoid furloughs because of additional money in the recently enacted legislation, combined with aggressive steps to freeze hiring and cut contracting and other costs.

Holder said Wednesday in a memo to all employees that even though there will be no furloughs, the $1.6 billion reduction stemming from automatic, across-the-board spending cuts will have negative impacts on the department.

He said that imposing a strict hiring freeze would prevent the Justice Department from filling needed positions. Holder said the department will face additional severe cuts in the budget year that begins Oct. 1 if Congress does not take action.

CBS News reported that at the end of March, the department moved $150 million from other DOJ accounts to head-off furloughs of 3,570 federal prison staffers. The chief accountants have been spending hours here poring over spreadsheets to look for savings. Employees had been bracing for as many as 12 furlough days.