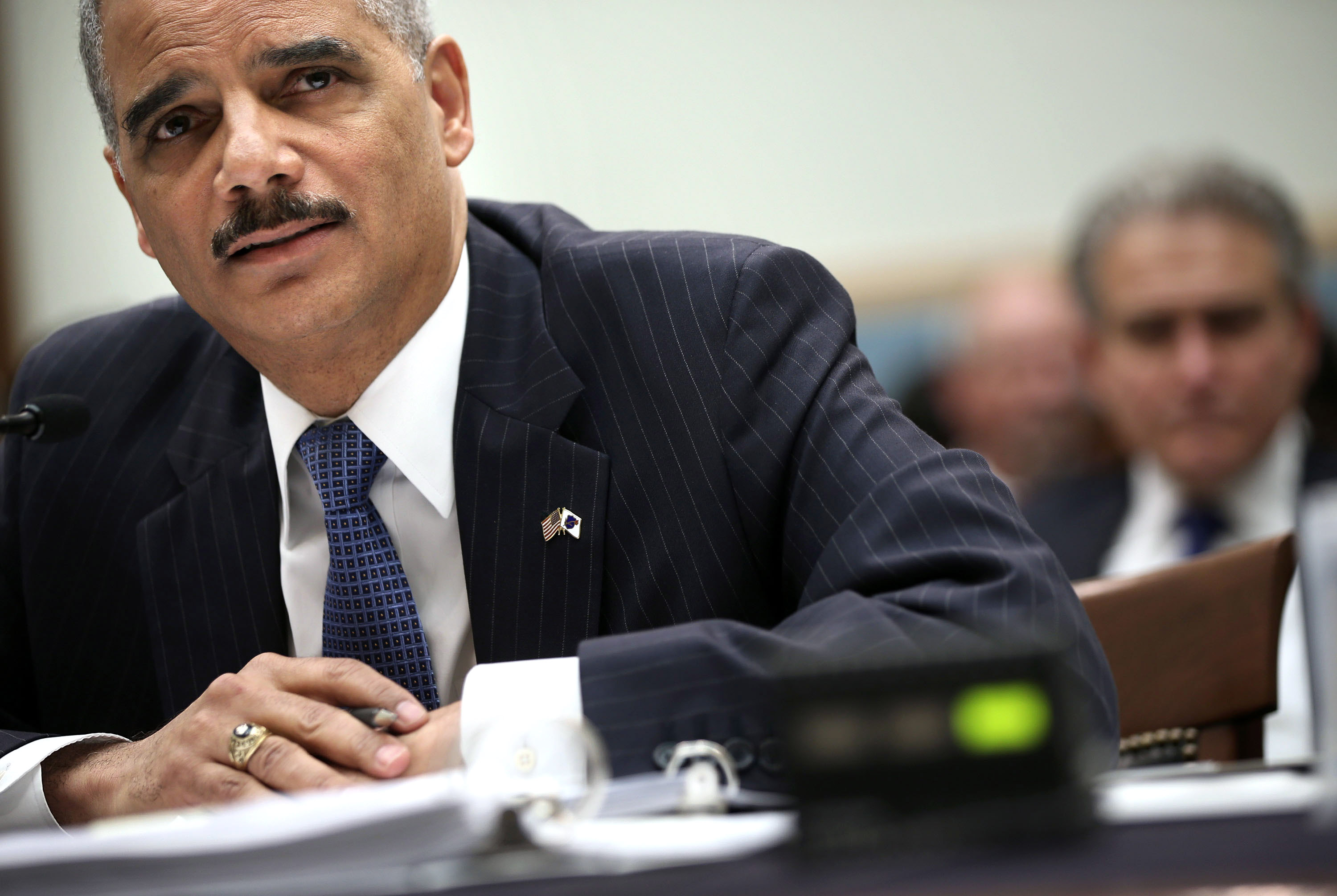 The news executives made the comments Thursday after meeting with Holder and some of his aides.

The discussion took place following an outcry from news organizations over the Justice Department's secret gathering of some Associated Press reporters' phone records and some emails of a Fox News journalist.

"It was a constructive meeting," said Baron. "They expressed their commitment to the president's statement that reporters would not be at legal risk for doing their jobs."

Jerry Seib, Washington bureau chief of The Wall Street Journal, said that in addition to the commitment to change the guidelines, there also was a renewed commitment to support a federal shield law for journalists. Such laws in force in many states protect journalists from having to reveal confidential sources.

"We diplomatically raised our concerns - don't know what's going to happen if anything," said Jim Warren, Washington bureau chief of the New York Daily News. "Who knows what's going to happen if they practice what they seem to preach and try to change some laws that we feel are very relevant. I think it's sort of an opening gambit." Warren said "there were some specifics talked about, more of a legal and statutory nature," but he did not elaborate.

Other news media participants were Jane Mayer, a staff writer for the New Yorker; and John Harris, editor in chief of Politico.

The Associated Press didn't attend the meeting because it objected to the meeting being off the record. The New York Times said it wouldn't attend because of the department's off-the-record ground rules.

Asked why the news executives decided to participate, Baron said people in the press frequently have off-the-record discussions.

"We feel very strongly about the issues here," said Baron. "This was an opportunity for us to share our views with people at the highest level of the Justice Department."

Another meeting is scheduled for Friday for broadcast news outlets. CBS News announced Thursday it would not take part.

"CBS News does not plan to participate in the off-the-record meeting with Attorney General Eric Holder," explained CBS News Senior Vice President for Communications Sonya McNair. "We would be willing to consider an on-the-record discussion."