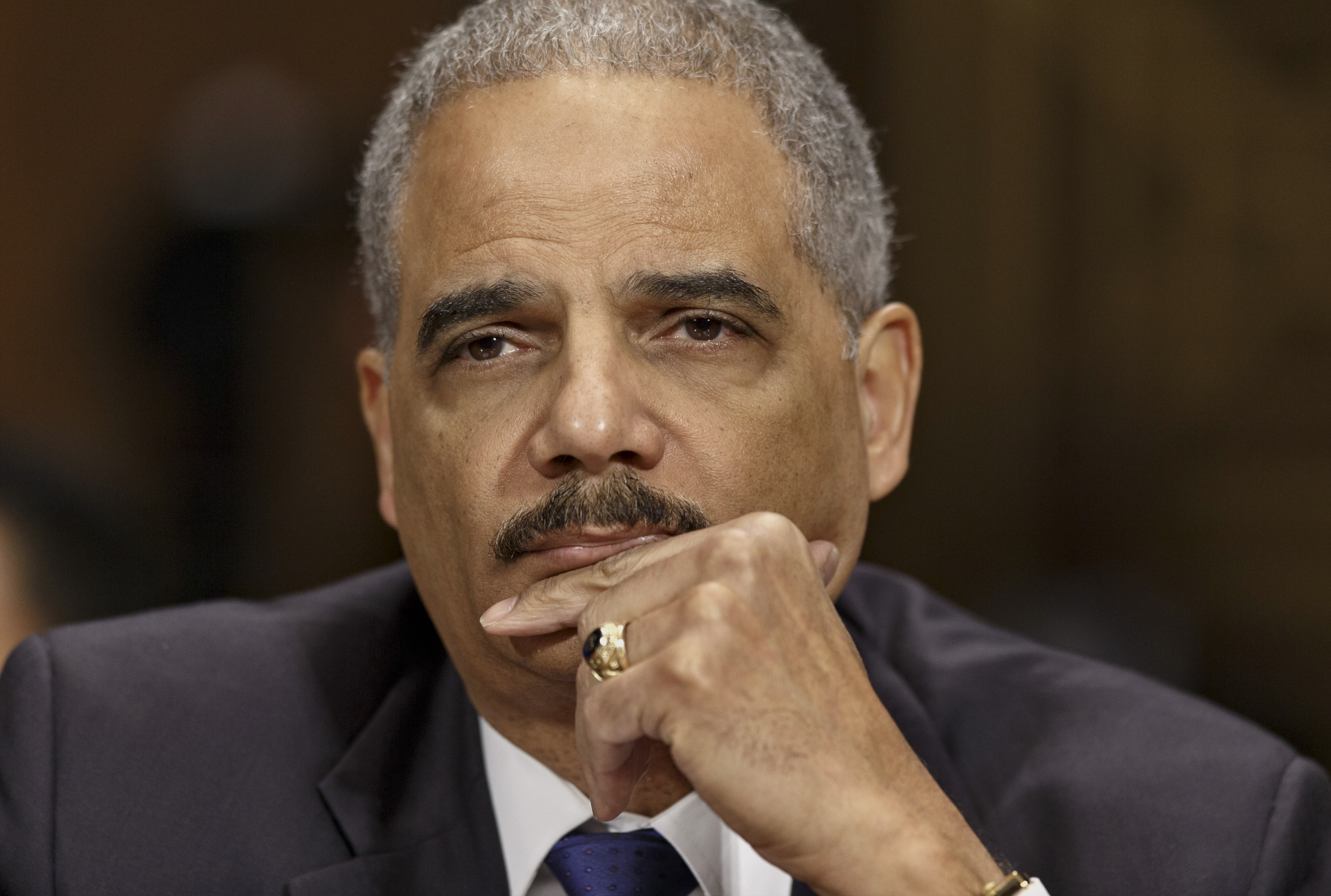 WASHINGTON Attorney General Eric Holder sought to strike a conciliatory tone on the subject of surveillance Wednesday, defending the Obama administration's methods to Congress at the same time he insisted that the government will safeguard Americans' privacy.

At the same time, he rebuffed requests by several Republican members of the Senate Judiciary Committee who asked him to appoint a special prosecutor to look into the Internal Revenue Service's targeting of tea party and other conservative groups for additional scrutiny when they applied for tax-exempt status.

Opening a three-hour hearing, committee chairman Patrick Leahy, D-Vt., said the government needs to set appropriate limits on when and how it can collect vast amounts of data on Americans.

Leahy focused on the massive government collection of Americans' phone data, an initiative disclosed by former National Security Agency leaker Edward Snowden. Holder said the administration will gather a wide range of views about the controversial program before making any changes in it.

Leahy is sponsoring a bipartisan reform bill to rein in the NSA's bulk collection, analysis, and storage of the public's electronic communications, a measure that goes far beyond anything the administration wants.

In the IRS probe, no criminal charges have been brought and Republicans say the investigation's credibility been destroyed because a career government lawyer looking into the matter was a donor to President Barack Obama's campaign.

Holder responded that he didn't believe there was a need for independent counsel to be appointed to lead teh investigation.

"I have faith in the career people who are handling this matter to do so in a way that is free of any kind of partisan or ideological tint and to come to an assessment of the facts and the law, based only on the facts and on the law. And the notion that somehow this has caused a loss of faith in this Justice Department, I think, is inconsistent with facts.

But Cruz wasn't alone in his criticism. "To me it's a no-brainer" and someone from outside the Justice Department should oversee the probe, said Sen. Lindsey Graham, R-S.C.

On another surveillance issue, Sen. Al Franken, D-Minn., said the Justice Department had not gone far enough in allowing the Internet's leading companies to disclose a limited amount of data on national security orders the companies have received.

The action was only a first step and there is a need for greater transparency, said Holder.  He said the goal is a system that keeps the American people safe but provides a degree of assurance on the privacy front.