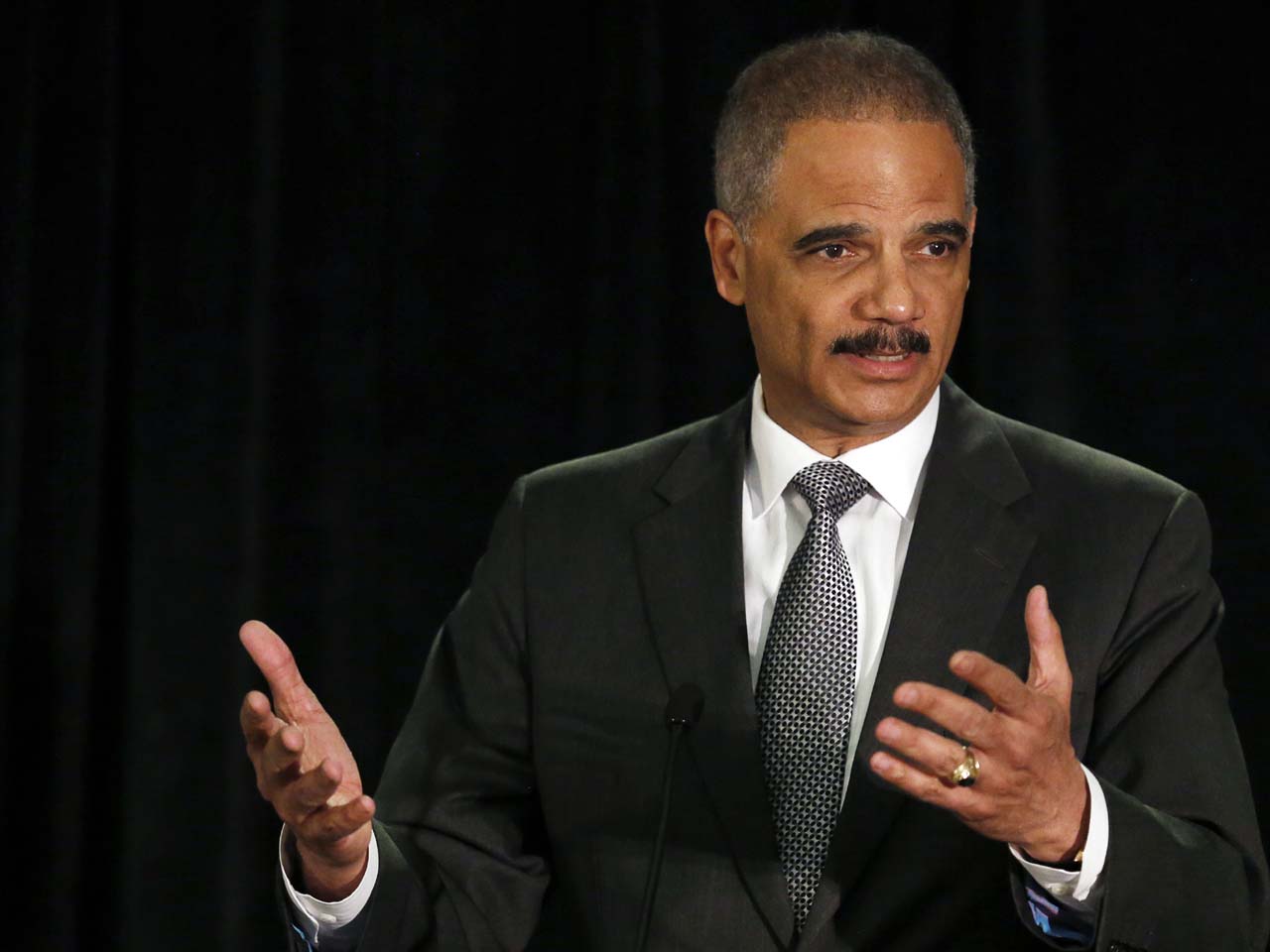 WASHINGTON -- Attorney General Eric Holder cautioned against the use of data in sentencing criminal defendants, saying judges should base punishment on the facts of a crime rather than on statistical predictions of future behavior that can be unfair to minorities.

In a speech Friday to criminal defense lawyers, Holder said he is concerned that judges in several states have begun factoring in "risk assessments," such as a defendant's education, neighborhood or socioeconomic background, in issuing sentences. Those risk assessments use data analysis in part to predict the likelihood that a particular defendant will commit more crimes.

The attorney general warned that such a calculation, which take into accounts factors that a defendant cannot control, "may exacerbate unwarranted and unjust disparities that are already far too common in our criminal justice system and in our society."

"Criminal sentences must be based on the facts, the law, the actual crimes committed, the circumstances surrounding each individual case, and the defendant's history of criminal conduct. They should not be based on unchangeable factors that a person cannot control, or on the possibility of a future crime that has not taken place," Holder said, according to a copy of his prepared remarks at the annual meeting of the National Association of Criminal Defense Lawyers in Philadelphia.

In a separate report given this week to the U.S. Sentencing Commission, the Justice Department identified several states, including Pennsylvania and Tennessee, that it says use risk assessments during the sentencing process. Legislation pending in Congress would also make such assessments part of the process for federal offenders. The department is urging the commission, an independent panel that establishes sentencing policy, to study the use of data-driven analysis in sentencing.

"Equal justice can only mean individualized justice, with charges, convictions, and sentences befitting the conduct of each defendant and the particular crime he or she commits," Holder said.

The speech was intended to mark the one-year anniversary of Holder's announcement of his "Smart on Crime" initiative, in which he instructed federal prosecutors to stop charging many nonviolent drug defendants with offenses that carry mandatory minimum sentences. He said long prison sentences should be reserved for dangerous criminals, not those better suited for rehabilitation.

The country, Holder said, was at a "watershed moment in the debate over how to reform our sentencing laws." In the last year alone, the Sentencing Commission has reduced the sentencing guideline ranges for drug crimes and applied that change retroactively.