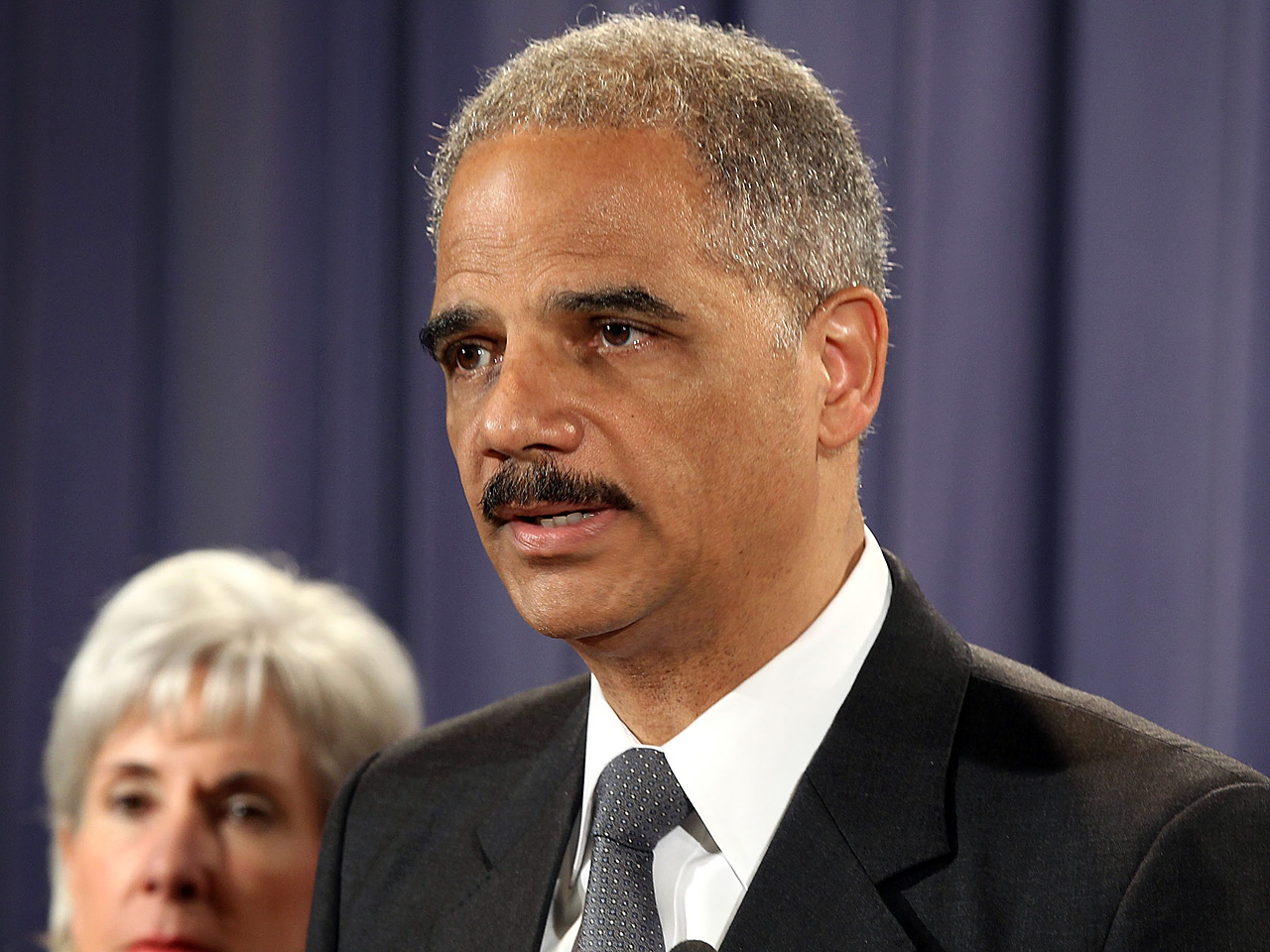 "These two highly respected and experienced prosecutors will be directing separate investigations," Holder said in a statement. "I have every confidence in their abilities to doggedly follow the facts and the evidence in pursuit of justice wherever it leads."

The attorney general said Machen and Rosenstein "are fully authorized to prosecute criminal violations discovered as a result of their investigations and matters related to those violations."

Currently, Machen is leading a high-profile political corruption probe of officials in the District of Columbia. The latest development in that investigation came this week when District of Columbia Council chairman Kwame Brown resigned after being charged with lying about his income on bank loan applications.

Before becoming U.S. attorney, Machen helped lead the white-collar and internal investigation practices at the prominent Washington law firm of WilmerHale. He served as an assistant U.S. attorney from 1997 to 2001.

Rosenstein was an associate independent counsel who worked for Whitewater prosecutor Ken Starr from 1995 to 1997. He was co-counsel in the fraud trial of Jim and Susan McDougal, the former real estate partners of Bill and Hillary Rodham Clinton. Both of the McDougals were convicted in a trial that also resulted in the conviction of then-Arkansas Gov. Jim Guy Tucker.

CBS News' Stephanie Lambidakis reports that it does not look like Machen and Rosenstein are getting any special powers or independence like Patrick Fitzgerald had with the Valerie Plame investigation. That means their work will be reviewed through the normal chain.