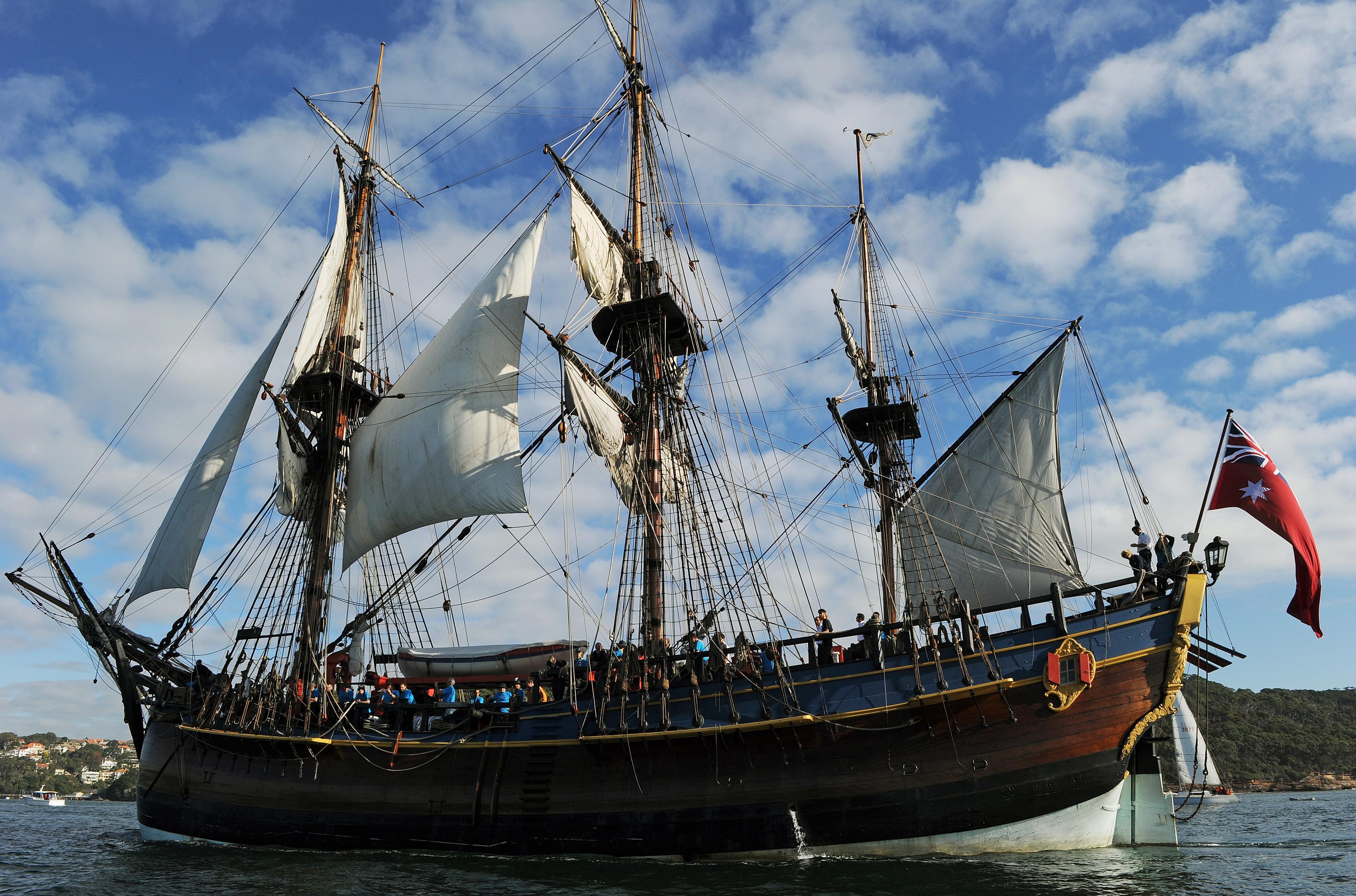 PROVIDENCE, R.I. -- Researchers say they've identified a site off the coast of Rhode Island where they think the ship that 18th-century explorer Capt. James Cook used to sail around the world may be located. The Rhode Island Marine Archaeology Project, which is leading the search effort, and the Australian National Maritime Museum identified the site in the harbor near Newport, Rhode Island.

Archaeologists were meeting Friday in Newport to talk about their recent fieldwork.

"Early indications are that the team has narrowed the possible site for the wreck of HMB Endeavour to one site, which is very promising," said Kevin Sumption, director and CEO of the Australian National Maritime Museum.

The Rhode Island Marine Archaeology Project also described the site as promising but said it'll still take a lot more work and money to identify it.

Nearly 250 years ago, Cook ran aground on Australia's Great Barrier Reef during a voyage to the South Pacific. His ship was the Endeavour, an awkward little vessel that improbably helped him become the first European to chart Australia's east coast. He used the Endeavour to claim Australia for the British during his historic 1768-1771 voyage.

Vice Adm. Michael Noonan, chief of the Royal Australian Navy, said he dove at the Rhode Island site with researchers.

He measured one of the cannons so the dimensions can be compared to historical records, and they took samples of the wood. He's hopeful the wreck is the Endeavour.

"Certainly it's a very exciting discovery in absolute terms," he said Friday. "They're very, very confident that the Endeavour is in the site."

The Endeavour was also part of the fleet of 13 ships the British scuttled during the Revolutionary War in 1778 to blockade Newport Harbor from the French. It was listed in the records under a different name, the Lord Sandwich.

The nonprofit Rhode Island Marine Archaeology Project located documents in London identifying the groups of ships in that fleet and where each was scuttled. It has been studying the wrecks in Newport Harbor since 1993. It announced this week that it had narrowed the search for Endeavour to one, or possibly two, archaeological sites.

They're hoping to excavate the most likely site in time for the 250th anniversary celebrations of Cook claiming of Australia, which is in 2020.