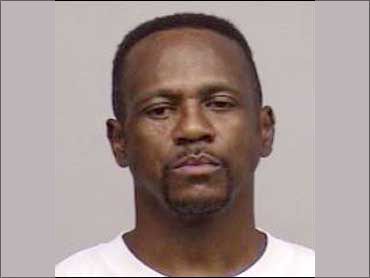 An HIV-positive man who Texas prosecutors said secretly videotaped sexual encounters with 131 young men was sentenced to life in prison for attempting to entice a 15-year-old boy to engage in sex acts.

Willie Atkins received the life sentence Friday. Attempting to entice a minor for sex is punishable by up to 10 years in prison — but Atkins had two previous convictions for aggravated robbery and firearms possession that made him eligible for a life sentence.

During his trial, prosecutors alleged Atkins knew of his condition yet endangered dozens of partners by rarely using condoms, and that there was no evidence that he warned anyone that he was HIV-positive.

According to authorities, Atkins lured young men to his apartment by offering them jobs to work for his landscaping company, but authorities have had difficulty identifying the men. During his trial, jurors saw clips from 90 hours of sexually explicit videotape confiscated by authorities. One tape showed Atkins having unprotected sex with an unconscious man.

"They want to say Willie Atkins gave all these people AIDS, spread HIV all over the place," Franklin said. "They can't be living in some parallel universe where they've never heard of AIDS. It can't be his fault alone, if he has any fault at all."

He said Atkins' victims should have known to use condoms, and that the "dangerous activity" each side engaged in "cancels each other out."