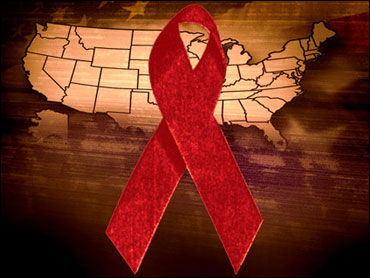 A new Internet data map offers a first-of-its-kind, county-level look at HIV cases in the U.S. and finds the infection rates tend to be highest in the South.

The highest numbers of HIV cases are in population centers like New York and California. However, many of the areas with the highest rates of HIV - that is, the highest proportion of people with the AIDS-causing virus - are in the South, according to the data map, which has information for about 99 percent of the nation's counties.

HIV infection rates are higher in African-American communities, and high minority populations in the South help explain the finding. While that's not surprising, the high rates seen throughout states like Georgia and South Carolina were, said Gary Puckrein, president of the National Minority Quality Forum, the nonprofit research organization that put the map together.

Of 48 counties with the highest prevalence rates for HIV that had not yet progressed to AIDS, 25 were in Georgia, according to the map. Those were counties in which more than .7 percent of the population was infected with HIV.

Georgia, Florida, South Carolina and Virginia were heavily represented on another map of counties, which showed the highest prevalence rates for cases that had progressed to AIDS.

The map depicts reported numbers of people living with HIV and AIDS in 2006. Puckrein said the data came from state health departments and was checked against information from the U.S. Centers for Disease Control and Prevention.

Different states report data in different ways, and there may be case duplication that could impact some of the findings, Puckrein said.

The CDC's HIV and AIDS prevalence data is reported on a state level, not by county. CDC officials were cautious about the data map, saying they hadn't seen all the organization's information.

"But we have long been part of the effort to identify geographic differences in the HIV epidemic, and we do see the need for efforts like these to facilitate better understanding of these differences," said CDC spokeswoman Elizabeth-Ann Chandler.

The following 48 counties have the highest HIV (non-AIDS) prevalence rates in the United States (0.38 percent or greater): 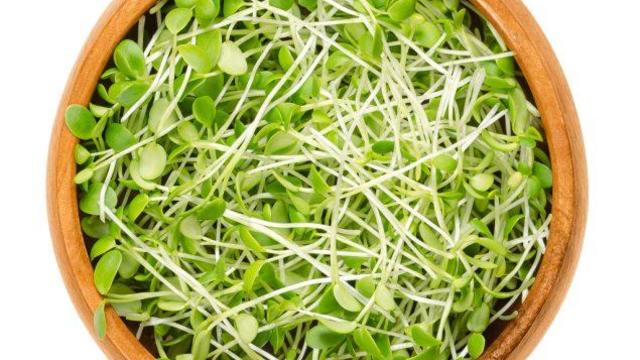 Agency warns consumers who have recently eaten sprouts at the fast-food chain to watch out for symptoms.