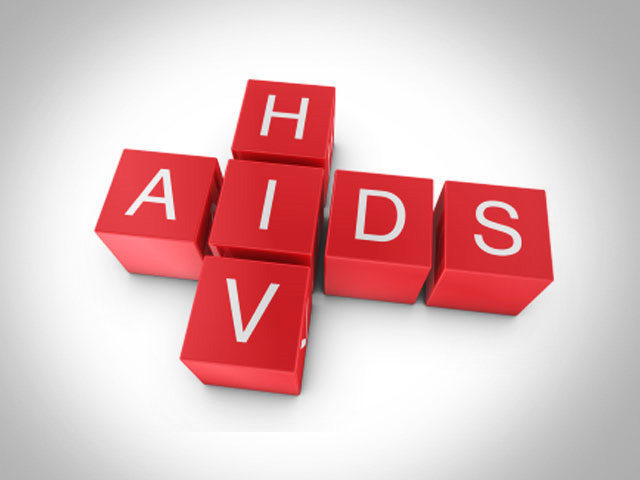 (CBS) It's safe but ineffective.

That's the disappointing conclusion researchers drew about a vaginal gel that they had hoped would keep women from becoming infected with HIV, the virus that causes AIDS. The researchers canceled a clinical trial of the germ-killing gel, called tenofovir, after it proved no better than a placebo at limiting infections, according to a written statement released by the organization that oversees the trial.

The clinical trial involves thousands of women in 15 sites in Africa, according to the statement from the Microbicide Trials Network. It showed that the incidence of HIV infection was nearly identical for women using tenofovir and those using a placebo gel. Previous studies had suggested that the gel was effective.

The researchers weren't sure why the gel proved ineffective. They speculated that the women might not have used the gel regularly, that the dosing schedule was wrong, or that it somehow facilitated infection by causing inflammation that made the tissue vulnerable, the New York Times reported.

Finding an HIV-blocking vaginal gel has been a priority for researchers because it could be used secretly by women who fear being beaten if they ask their sexual partners to use a condom, according to the Times.

Worldwide, more than half of all new HIV infections occur in women, mostly through unprotected sex with HIV-infected men, Medscape reported. Unprotected heterosexual intercourse is the primary driver of new infections, according to the statement, and young women are especially vulnerable.

The CDC has more on HIV/AIDS.