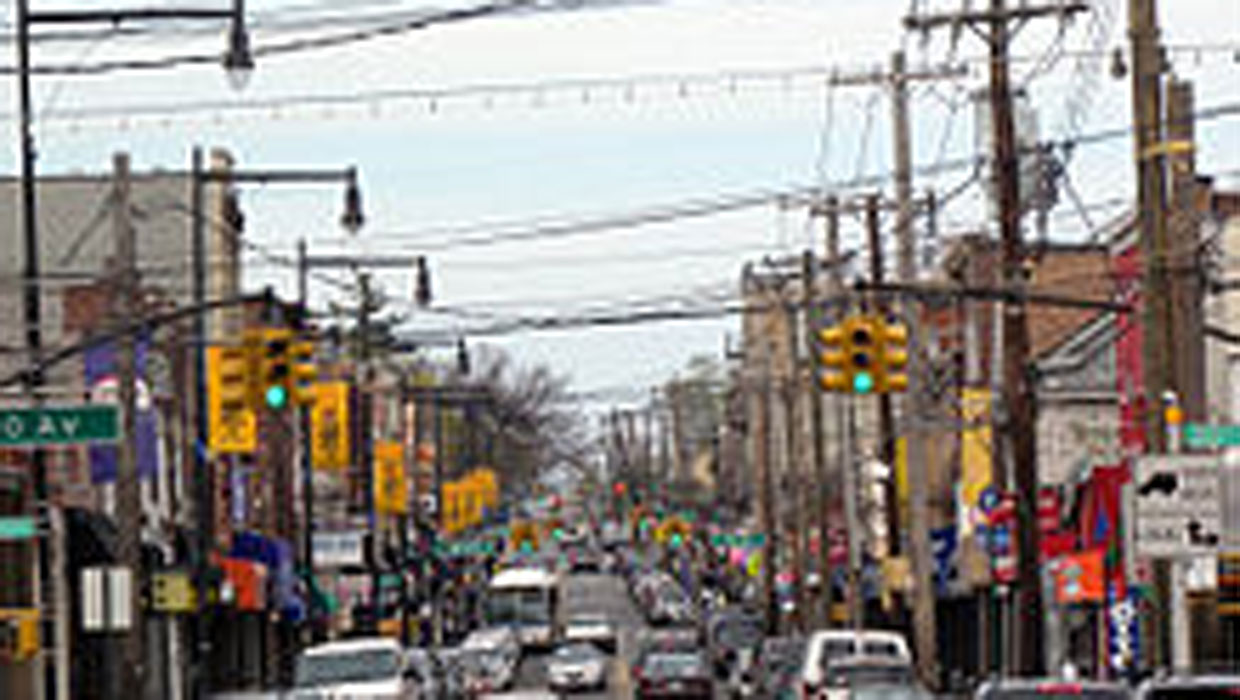 VINELAND, N.J. - A hit-and-run driver fled the scene of an accident because he "didn't want to deal with his girlfriend yelling at him," according to police.

Police in southern New Jersey say David Scarpa was having an argument with his girlfriend Sunday night, Nov. 23, when he backed into a utility pole in Cumberland County. The caller who reported the hit-and-run said he heard people "yelling" and then heard a bang and saw debris on the ground by the pole.

Police say the 21-year-old Scarpa then took off by himself and didn't report the accident immediately.

Scarpa went to police headquarters to turn himself in the next day.

Police tell The Press of Atlantic City that Scarpa was charged with leaving the scene of an accident and reckless driving.