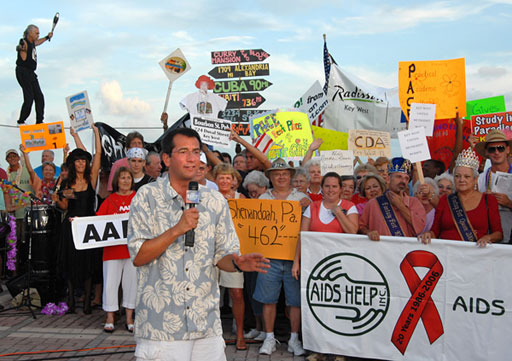 Some big-name Hollywood figures have been enlisted to save a theater that houses what's believed to be the nation's largest Cinerama screen.

All the star power has left Methodist unswayed. It bought the theater in April and said it will not change its plans to level the 37-year-old hat box-shaped theater with the curved, floor-to-ceiling screen that measures 70 feet wide.

The health care company, which operates a hospital and nursing college near the theater, said it needs the theater's space for parking.

"I cannot imagine the board of directors think easing parking for nursing students is worth this much," said Tom Hunter of the Indian Hills Theater Preservation Society Inc.

Methodist said renovations to reopen the theater, estimated at $1.7 million, would be too costly. The theater closed in September when its previous owners, Carmike Cinemas Inc., declared bankruptcy.

In her letter, Neal called Indian Hills "one of the finest theaters I have ever seen. To dismember this great theater would be a crime."

Wise, who won Oscars for "West Side Story" and "The Sound of Music," wrote: "Parking lots are plentiful but jewels among theaters are all too rare today."

Cinerama films spanned the early 1950s to the early '70s. At one time, more than 160 theaters in the country were equipped to show Cinerama. But soaring production costs prompted the movie industry to seek a less expensive alternative, and only three Cinerama theaters remain.

The hastily formed preservation group in Omaha wants to purchase the Indian Hills Theater and return it to working order. Methodist said the theater is not for sale.

Still, the theater may be spared the wrecking ball.

The city's Landmarks Heritage Preservation Committee plans to hold an emergency meeting next week to consider the theater's designation as a historic landmark. The designation, which would still need approval from the city's planning board and city council, would block any further demolition.

Some demolition work on the building started Tuesday. But because of required asbestos removal, the theater will stand for a while.

By Mark Thiessen
© MMI The Associated Press. All Rights Reserved. This material may not be published, broadcast, rewritten, or redistributed