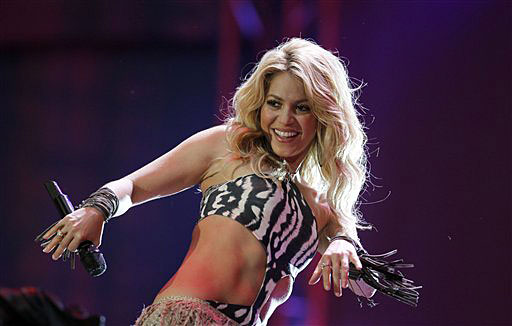 (CBS) The hips may not lie, but a new study says they can't remember much either.

A team of scientists at Northwestern University found that as women age, if they are putting pounds onto their hips and thighs, they are more likely to perform poorly on tests of memory and reasoning.

That's surprising news, since much more attention has been paid to apple-shaped women that store their body fat primarily in their stomachs. They are at higher risk for cancer, diabetes and heart disease.

The study, published in Journal of the American Geriatrics Society, looked at almost 9,000 post-menopausal women aged 65 to 79.

According to the BBC, "The researchers found that for every one point increase in a woman's BMI, her memory score dropped by one point. And pear-shaped women - those with smaller waists but bigger hips - scored particularly poorly."

Lead researcher Dr Diana Kerwin told the BBC, "We need to find out if one kind of fat is more detrimental than the other, and how it affects brain function... The fat may contribute to the formation of plaques associated with Alzheimer's disease or a restricted blood flow to the brain."