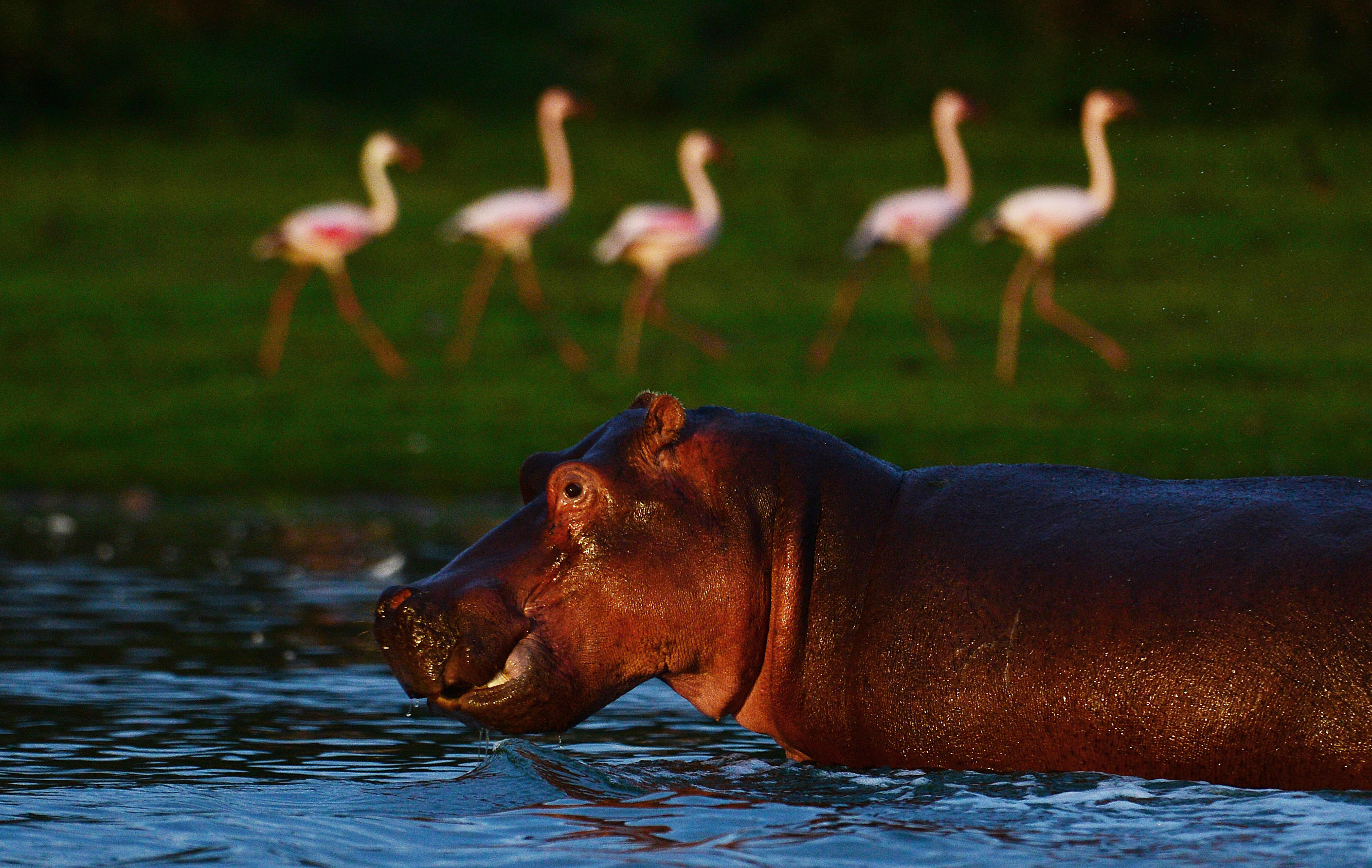 NAIROBI, Kenya -- A Chinese tourist was attacked and killed by a hippo while taking pictures on the edge of Lake Naivasha in Kenya's Rift Valley, just hours after a local fisherman was mauled to death in the same area, authorities said Sunday.

A second Chinese tourist was injured in the incident Saturday night and received treatment in the local hospital in Naivasha, 56 miles southeast of Nairobi, the Kenya Wildlife Service said in a statement.

A Kenyan fisherman was attacked by another hippo a few miles from where the incident with the Chinese tourists occurred, a police official said.

"The man was bitten on the chest and his injuries were serious and he died minutes after he was retrieved from the lake," said Rift Valley Head of Criminal investigations Gideon Kibunja.

The deaths brought to six the number people who have been killed by hippos around Lake Naivasha so far this year.

Wildlife service spokesman Paul Udoto said the circumstances are not clear in which the two Chinese were attacked. He said attacks on tourists are rare because they are usually protected by guides.

He said hippos and lone buffalos pose the greatest danger to humans and there have been many attacks in which civilians and even rangers have lost their lives.