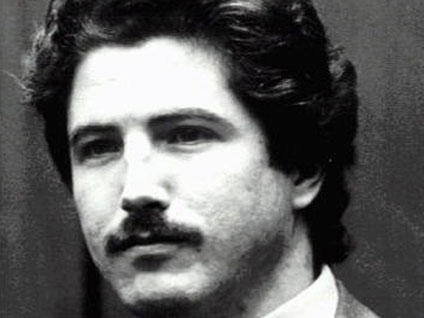 LOS ANGELES (CBS/AP) Kenneth Bianchi, the man who was convicted in the so-called "Hillside Strangler" killings that terrorized Los Angeles in the 1970s, has lost his latest bid for parole.

Los Angeles County district attorney's office spokeswoman Sandi Gibbons says Bianchi was denied parole Wednesday by a state board in Sacramento. He will be eligible to apply for parole again in 15 years.

Bianchi and his cousin Angelo Buono Jr. were accused of kidnapping, raping, torturing and killing 10 girls and young women in 1977 and 1978.

Bianchi pleaded guilty to five of the murders. He's serving a life sentence at the Walla Walla State Penitentiary in southeastern Washington state for the killings of two Bellingham women.

Buono was convicted of nine killings and died in a California prison in 2002.