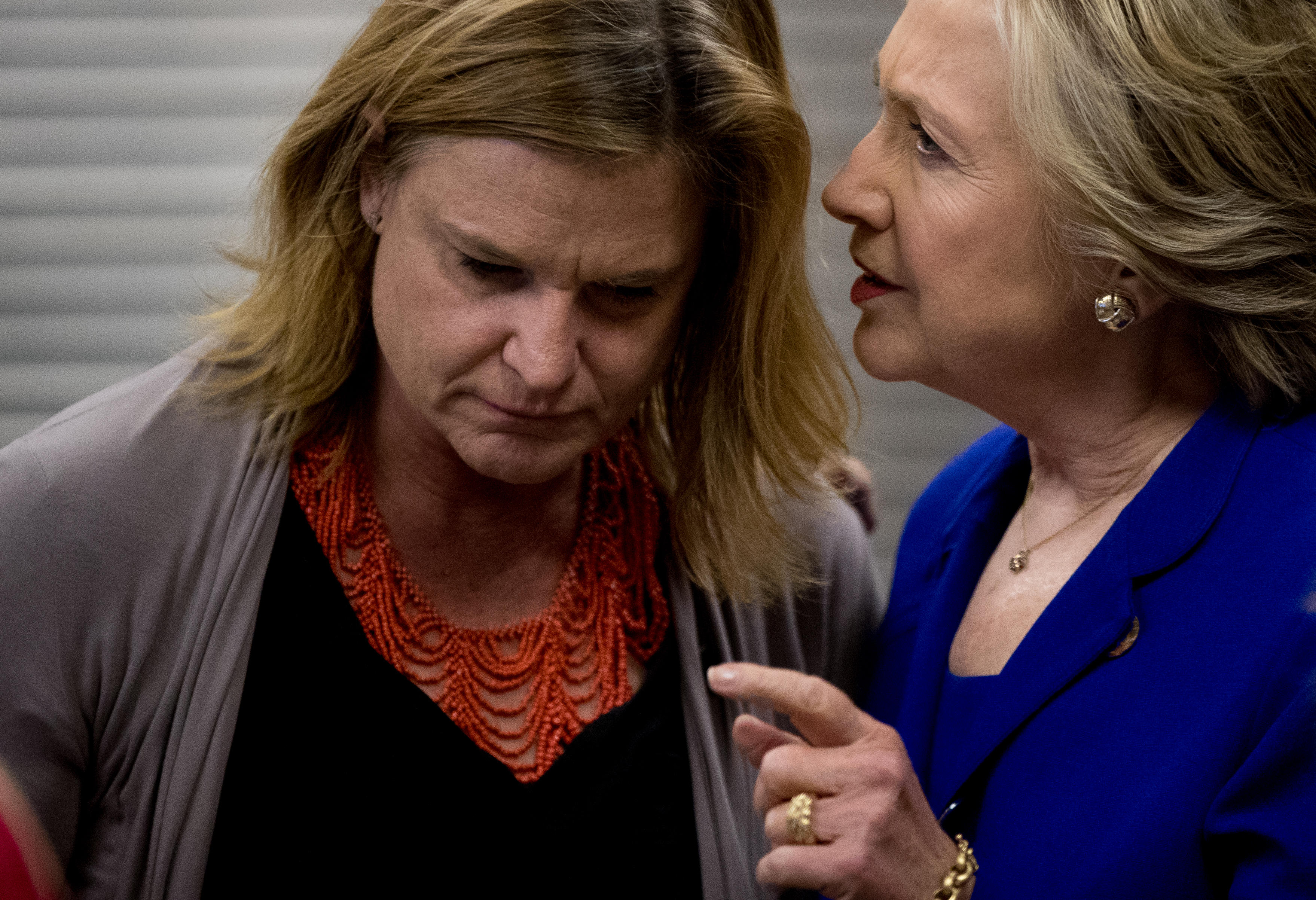 The communications director for Hillary Clinton’s campaign is telling Donald Trump’s team that it “must own up to how he won,” reprising a heated argument she had with a top Trump adviser at a Harvard forum last week.

In an op-ed published by The Washington Post, Jennifer Palmieri revisited the bitter public confrontation with top Trump campaign aides at the Harvard event.

The forum, held quadrennially at the Kennedy School of Government, includes aides and strategists from each presidential campaign, who review the highlights and turning points of the campaign. It’s billed as a kind of “first draft of history,” and last week, the event erupted into an ugly war of words between Palmieri and Trump’s campaign manager, Kellyanne Conway.

“If providing a platform for white supremacists makes me a brilliant strategist, a brilliant tactician, I am glad to have lost,” Palmieri declared at the event, adding that she “would rather lose than win the way you guys did.”

“Do you think I ran a campaign where white supremacists had a platform?” Conway asked Palmieri at the forum. “Are you going to look me in the face and tell me that?”

“You did, Kellyanne,” said Palmieri. “You did!”

In the op-ed, Palmieri explained that while she knew you had to be gracious at this post-election forum, “I decided this was a year where normal rules don’t apply. Speaking the truth was more important” she wrote, and that meant telling Conway that she had run a campaign “that gave white supremacists a platform.”

“Trump winning the election doesn’t change that,” Palmieri continued. “To my mind, his win makes it all the more important that the truth be acknowledged.”

Many Clinton supporters -- Muslims, Hispanics, parents -- “were sincerely frightened by his campaign’s embrace of the alt-right,” Palmieri asserted, referring to the extreme right wing movement that favors white supremacy.