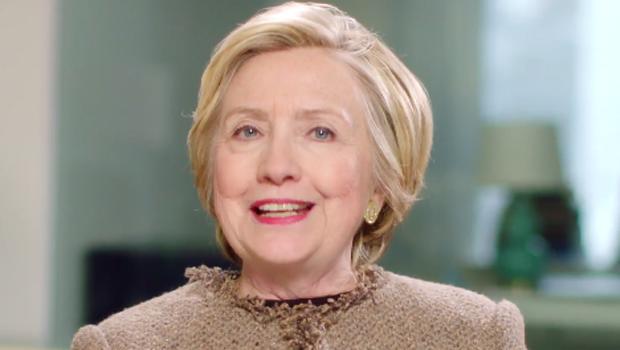 Theater-goers tweeted their sightings of the 2016 Democratic presidential nominee, who has been out and about in public since her election loss last November.

One person tweeted a video clip showing tons of people in the audience standing up around Clinton and applauding her.

Clinton also received a standing ovation when she attended the final performance last month of The Color Purple. Just a few days after the election last year, she was spotted in the woods near her home in Chappaqua, New York.

She has been quite vocal since President Trump’s inauguration last month, which she attended, making her voice heard on the Women’s March and the travel ban.