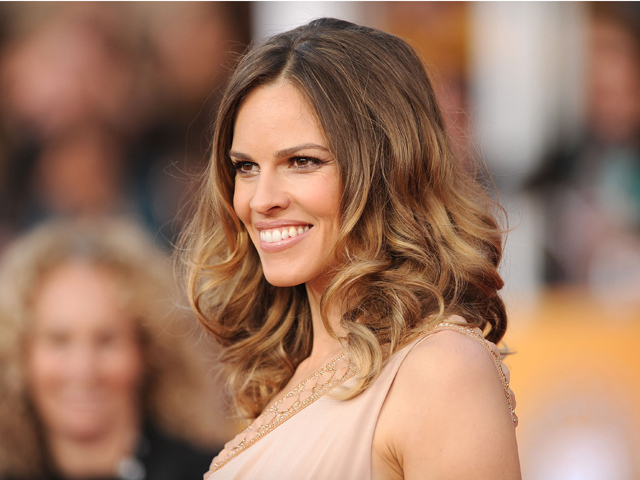 Kadyrov's has come under heavy fire from groups such as Human Right Watch.

"We've documented firsthand widespread torture, disappearances, ex-judicial killings of people carried out by forces that are under his direct control," says the group's Rachel Denber.

Swank and Van Damme showed up despite letters Human Rights Watch says it sent to the stars' representatives, warning them of Kadyrov's reputation.

"Often," says public relations expert Michael Levine, who specializes in crisis management, "the reason people do things is because of money -- vast amounts of money."

Despite Chechnya's desperately poor economy, violin virtuoso Vanessa-Mae was paid a reported half million dollars to perform at the bash.

Hollywood A-listers are routinely paid to glitz up parties or perform at them.

In 2010, Beyonce and Usher sang at a New Year's party thrown by the son of ousted Libyan leader Muammar Qaddafi on the Caribbean island of St. Barts. Mariah Carey sang at the same son's 2009 bash - for a reported $1 million.

Usher, Beyonce and Carey all claim they didn't realize who they were performing for.

But, says Levine, "The 'I don't know' defense is less and less effective in this world of the Internet. I mean, all you've got to do is go to Google and you can figure out who somebody is -- pretty quick."

Swank and Van Damme didn't break any U.S. or international laws by appearing alongside the Chechen leader. It's only in the court of public opinion they might pay a price.

Swank's manager tells CBS News that, at the time of her visit, she was unaware of the allegations against Kadyrov made by various human rights groups. 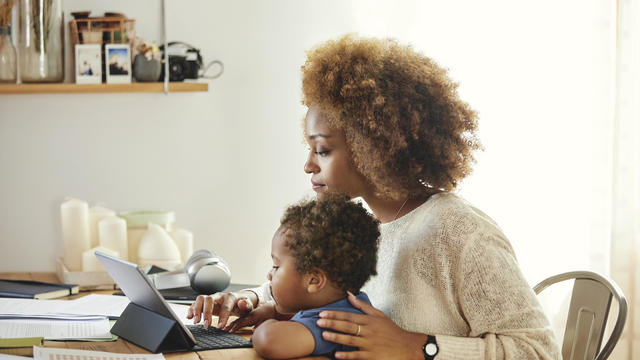 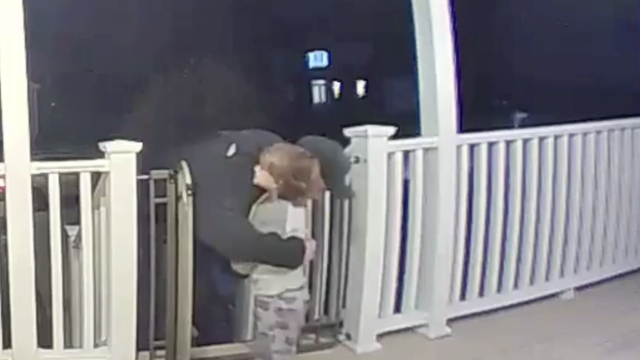 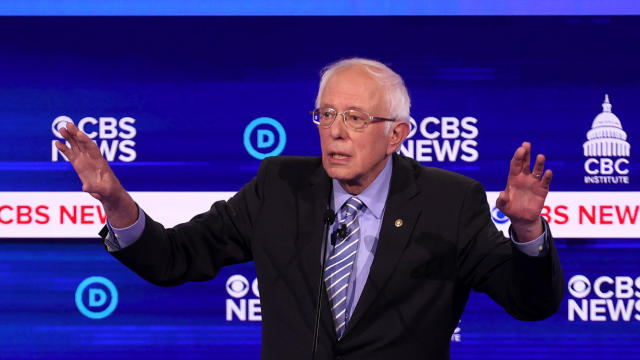