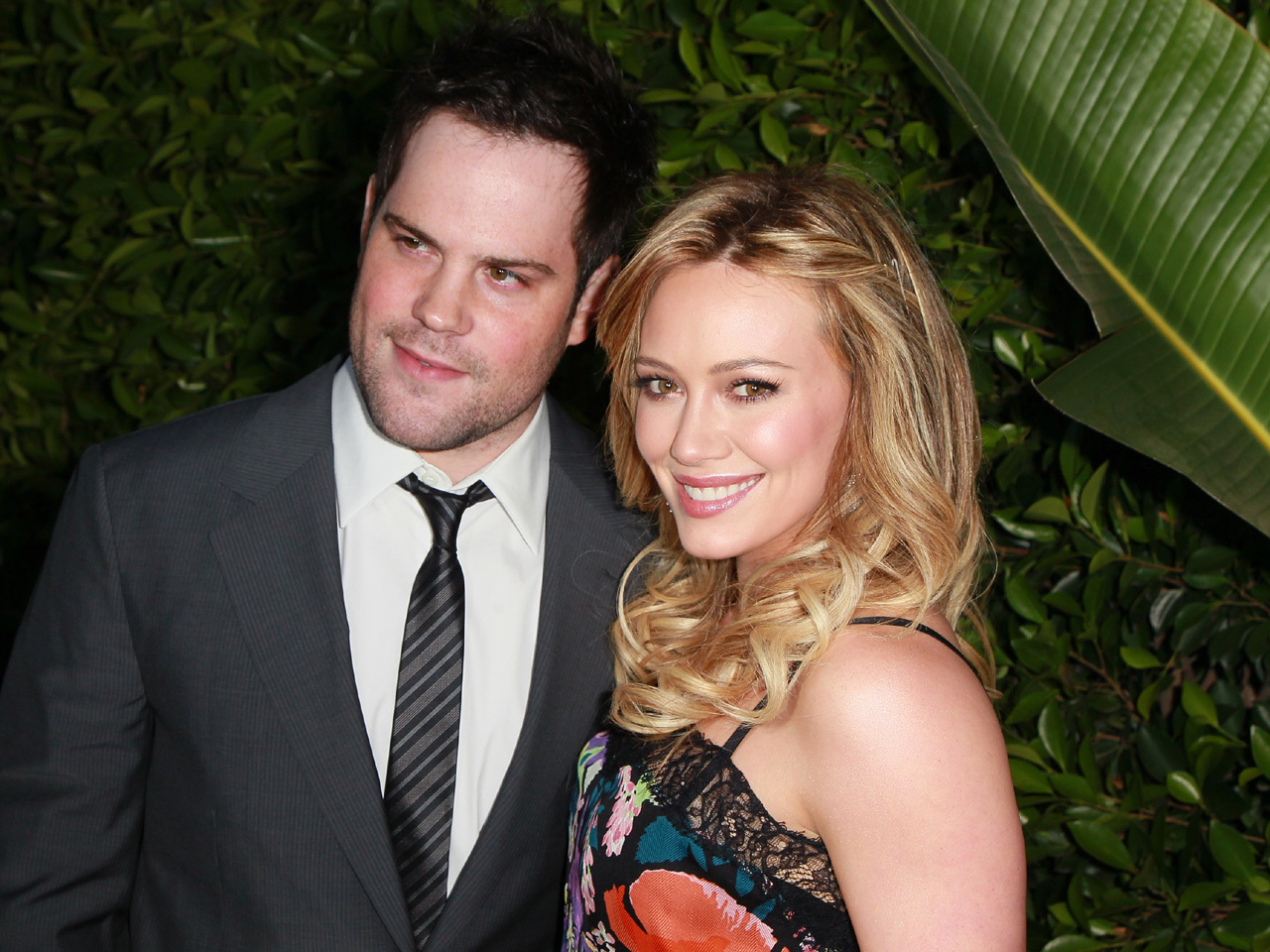 (CBS News) It's a boy for Hilary Duff and Mike Comrie.

Duff, 24, shared the happy news via Twitter on Thursday:

Luca is the first child for the couple, who married in August 2010. A year later, Duff announced she was expecting.