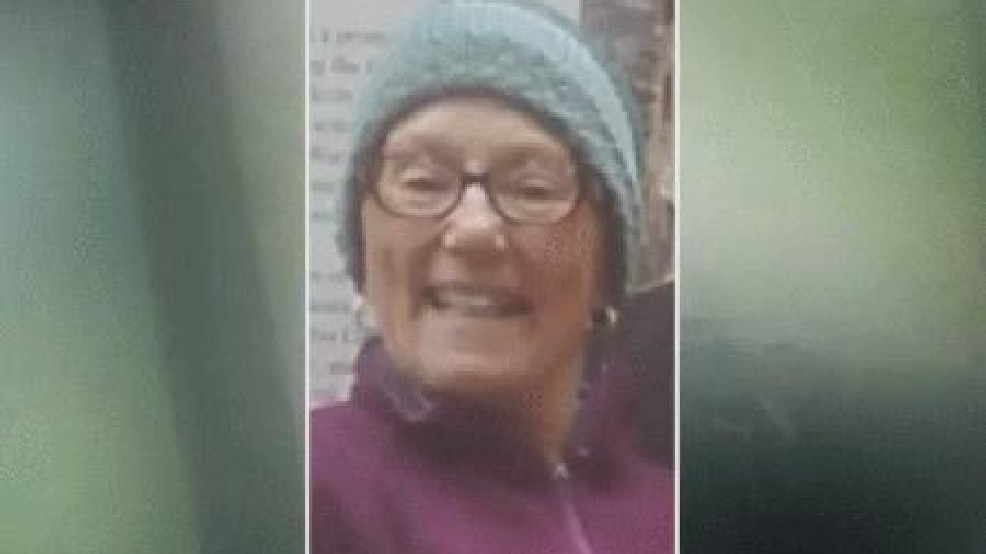 PORTLAND, Maine -- An Appalachian Trail hiker who died after getting lost in the woods of Maine did the right thing by setting up camp to wait for help, officials say. But the guidance for what to do after a week without being rescued would have evolved, they said.

"When you realize you're lost, and nothing looks familiar, then stop, don't panic, and stay put," said Hennessey, program manager for the national trail system.

That's exactly what 66-year-old Geraldine Largay of Tennessee did in July 2013 when she left the Appalachian Trail to use the bathroom and became disoriented.

She had most of the items on hikers' "10 essential" list. She had food, water, shelter, maps, a compass, several lighters, a whistle and cellphone, meaning she was equipped to survive in the woods while awaiting rescue from hundreds of searchers. Her husband also knew her hiking route.

Lost hikers usually are found within a couple of days under such circumstances.

In Largay's case, she was unable to communicate with her phone, and searchers missed her campsite, which was hidden in a heavily wooded area more than 3,000 feet from the trail. Her body was recovered in October. Details of her ordeal were included in documents released last week.

Much of her harrowing ordeal was documented in a journal she kept.

Evidence indicates Largay tried to start a fire, which would've increased her visibility, officials said. No one heard her whistle.

Whether to stay put for a search that stretches longer than a few days depends on the hiker, said Cpl. John MacDonald, spokesman for the Maine Warden Service.

Added Hennessy: "I just wonder what goes through your head after a week of not being found. Do you still make that judgment of staying there?" she said.

David Field, a retired University of Maine forest resources professor and officer in the Maine Appalachian Trail Club, compared advice to hikers to stay put to that given to boaters to stay with an overturned boat rather than to swim to safety.

But, he said, it becomes a gray area if land is nearby, hypothermia is a concern or the area is too remote to be found. In Largay's case, she might've saved herself by abandoning the stay-put rule and following a nearby stream downhill to safety, Field said.

By all accounts, Largay was well equipped and was at least average in her abilities after putting more than 800 miles under her belt over several months.

One thing that might have saved her was a global-positioning device that she'd left behind in a motel room, the Warden Service said. While there was no cellphone signal, the GPS still would've worked, potentially firing off a message with coordinates after she became lost.

Largay continued making entries in her journal after the search for her was scaled back. The contents were deemed personal, and the journal was released to her husband, officials said.

They say her campsite was difficult to find even when searchers were right next to it.

The remains of Largay's body were found two years after she disappeared, according to CBS affiiliate WGME.

In a recent report, The Maine Warden Service released new details about her disappearance. Wardens say it appears Largay spent time trying to build a bedding area to keep her tent dry. The report also says wardens found some silver material likely from a space blanket.

The people who help maintain the Appalachian Trail said Largay was in a dense, steep area where it's easy to get lost.

"The trail is very well marked around there, but if you step off the trail the brush is very thick, it can be very easy to get disoriented," Doug Dolan, Maine Appalachian Trail Club, said. "Just take a step off that trail and turn around, you can't even see the trail. It just blends in with the background."