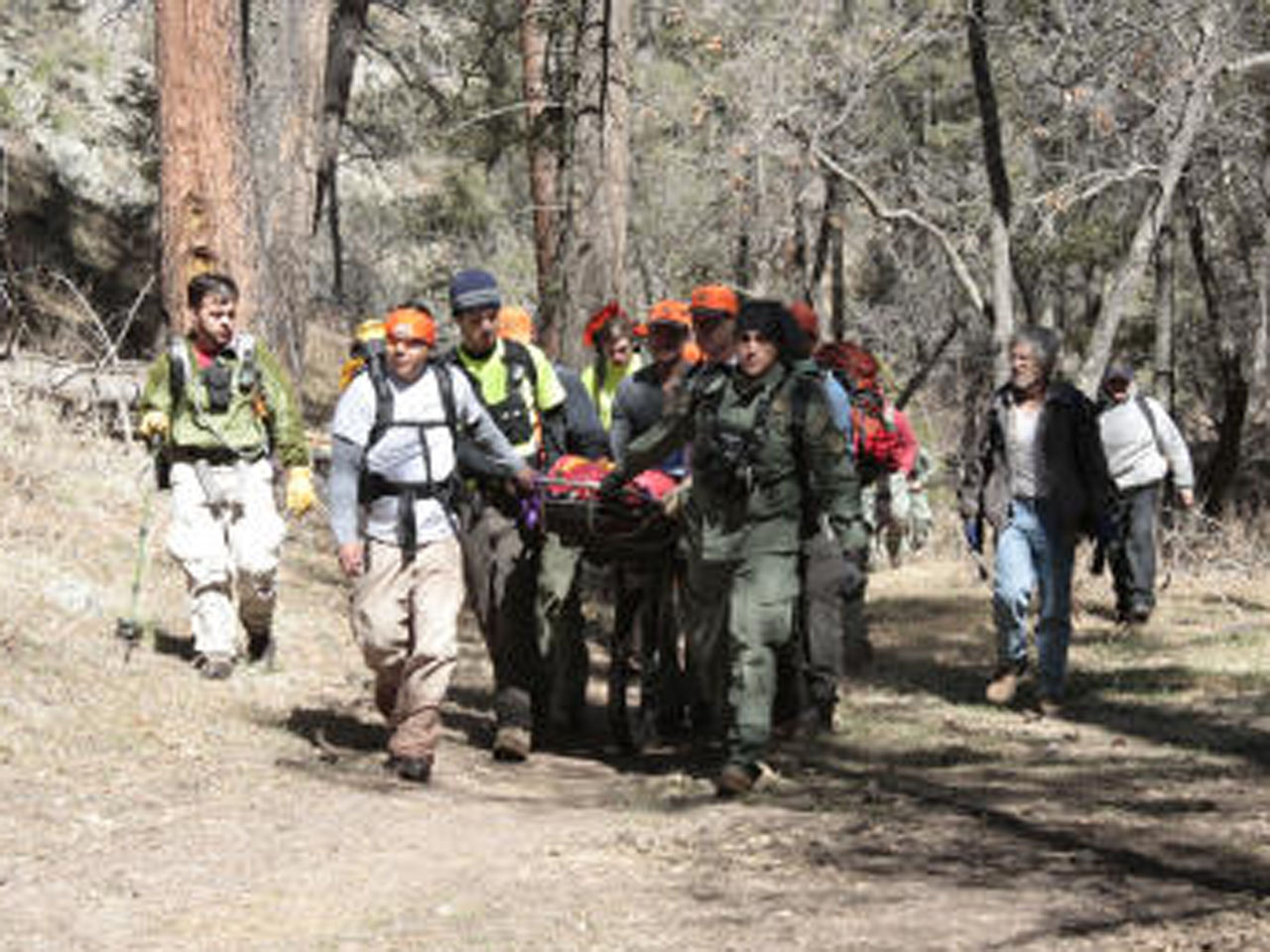 (CBS/AP) ALBUQUERQUE, N.M. - An Albuquerque woman who had been missing for nearly a month has been found alive in New Mexico's Gila National Forest, authorities said Thursday.

Search and rescue crews found 41-year-old Margaret Page Wednesday in the forest in the state's southwest after her car was spotted in the area, Albuquerque police spokesman officer Robert Gibbs said.

KRQE-TV reported that Page was found in a sleeping bag with her cat, who apparently never left her side. She was barely able to speak and lost one third of her body weight.

Page was initially reported missing in mid-February by her sister and a friend, according to missing person reports from the Albuquerque Police Department. Gibbs said she has a history of mental illness.

Gibbs said a National Forest Service officer located Page's car in the park during earlier in February but a search and rescue operation wasn't started at that time. Gibbs said Page's family contacted New Mexico State Police, and she was located not long after.

KRQE reports she likely had been stranded in the Gila for the past three weeks, eating food she had brought with her and drinking water from a nearby creek. She told crews she'd run out of food about a week ago.

Authorities are investigating why it took weeks for the search and rescue team to be alerted after her car was located in the park.

On February 25 the Forest Service ran the plates on the car and realized it belonged to Page. They say they contacted the Albuquerque Police Department.

Then this week, according to KRQE, New Mexico State Police in Silver City were contacted by Page's sister and immediately launched a search effort in the park. She was found within hours.

State Police said the missing woman had told family members she was traveling to Florida, not Gila National Forest.