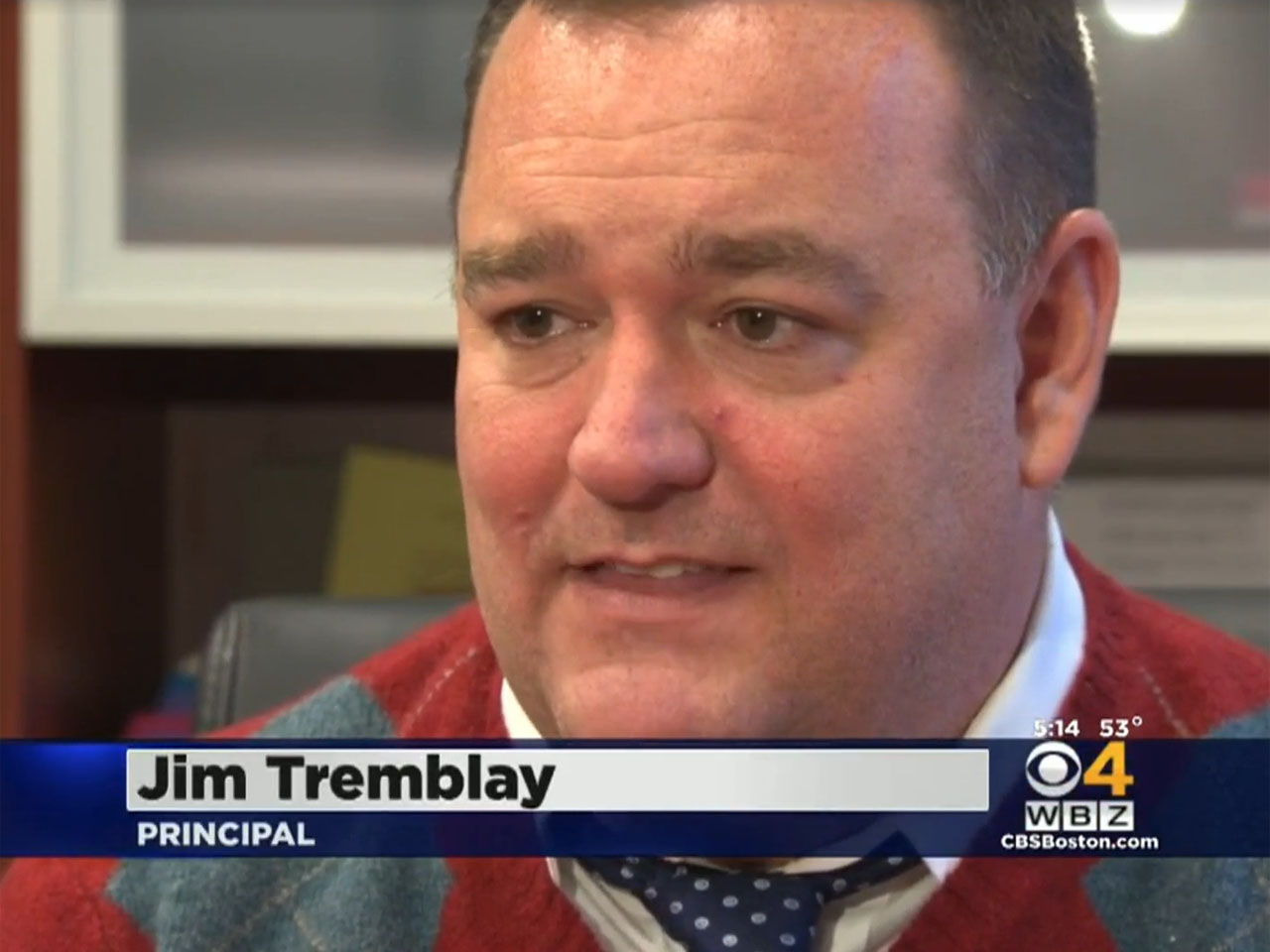 "Dances are wonderful to have," second-year principal James Tremblay said. "But if we can't behave the right way, it's not the kind of environment we want to foster here."

His issue is with "dirty dancing," grinding, or worse, which then becomes a mob mentality on the dance floor.

"This is not a couple of kids where you can say 'the five of you, don't come to the dance!'" says the principal. "This is hundreds of kids."

"It's just normal to me," counters senior Hanna Schultz. "I honestly don't think it's that big a deal and don't see much problem with it."

While several student leaders signed off on the dance ban, not all of their classmates are on board.

And some believe most students are capable of policing the matter themselves.

"Well, I think grinding happens," says senior Forrest Hayden. "But it's not something everybody does and if you're engaging in that, it's kind of a conscious decision."

The ban is a more emphatic solution to a lingering sore spot.

Since 2008, several dances have been marred or cancelled over controversies ranging from dance floor grinding to drunken students and many parents complained.

The only dances currently allowed are the junior and senior proms, both offsite, where the principal says student behavior is much better.

But all dances in the school cafeteria are nixed, with the superintendent citing the case of Owen Labrie as incentive.

Labrie was a senior at a prestigious Concord prep school who was convicted of sexually assaulting a freshman girl as part of that school's "Senior Salute" ritual.

"It's something that we don't want to reach that point," Tremblay says. "We certainly don't want to help create an environment where students think that kind of behavior is okay."

Some students say they're not fans of that comparison.

"I don't see the connection," Schultz says. "But what are you going to do. I don't have any control over it."

"It's the last thing I wanted to do as principal," Tremblay added.

He says it's also about dollars and cents.

Dances raise roughly $20,000 each year to fund student activities, but that money is now lost.

"But unfortunately," says Tremblay, "We can never host something here at the expense of what is safe and prudent for our kids."