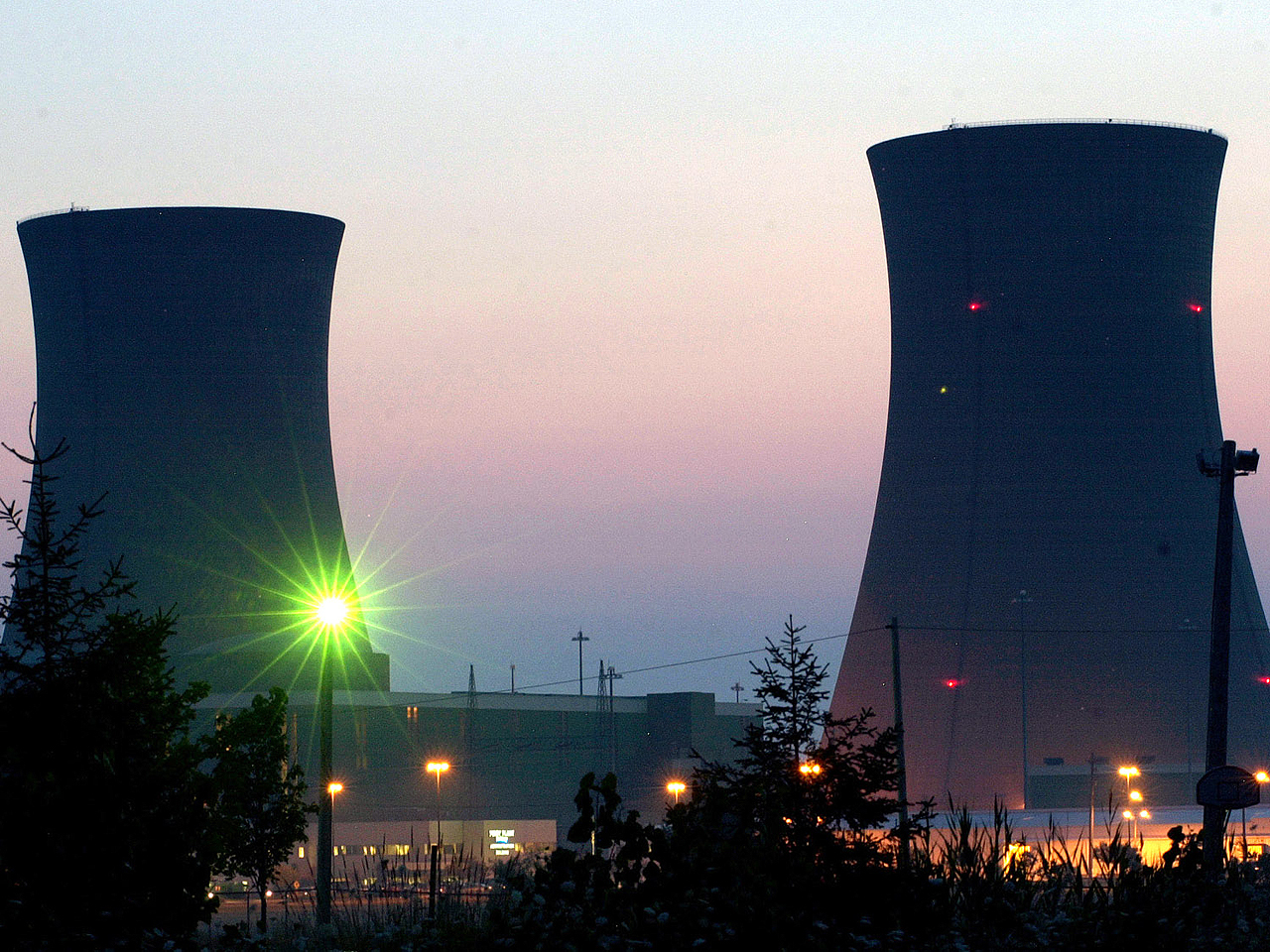 CLEVELAND - High radiation levels recorded at a nuclear reactor in northeast Ohio have prompted a special inspection by the U.S. Nuclear Regulatory Commission.

The NRC says workers at the Perry Nuclear Power Plant immediately evacuated it April 22 when radiation levels rose while it was shutting down for a refueling outage. The commission says the plant is safe and officials don't believe workers were exposed to radiation levels "in excess of NRC limits."

The commission says radiation levels rose when workers were removing a monitor that measures nuclear reactions during start-up and shutdown.

The nuclear reactor is owned by Akron-based FirstEnergy Corp. It's located about 35 miles northeast of Cleveland.

A FirstEnergy spokesman says the highest radiation exposure to any of the four workers involved was about the equivalent to two or three chest X-rays.