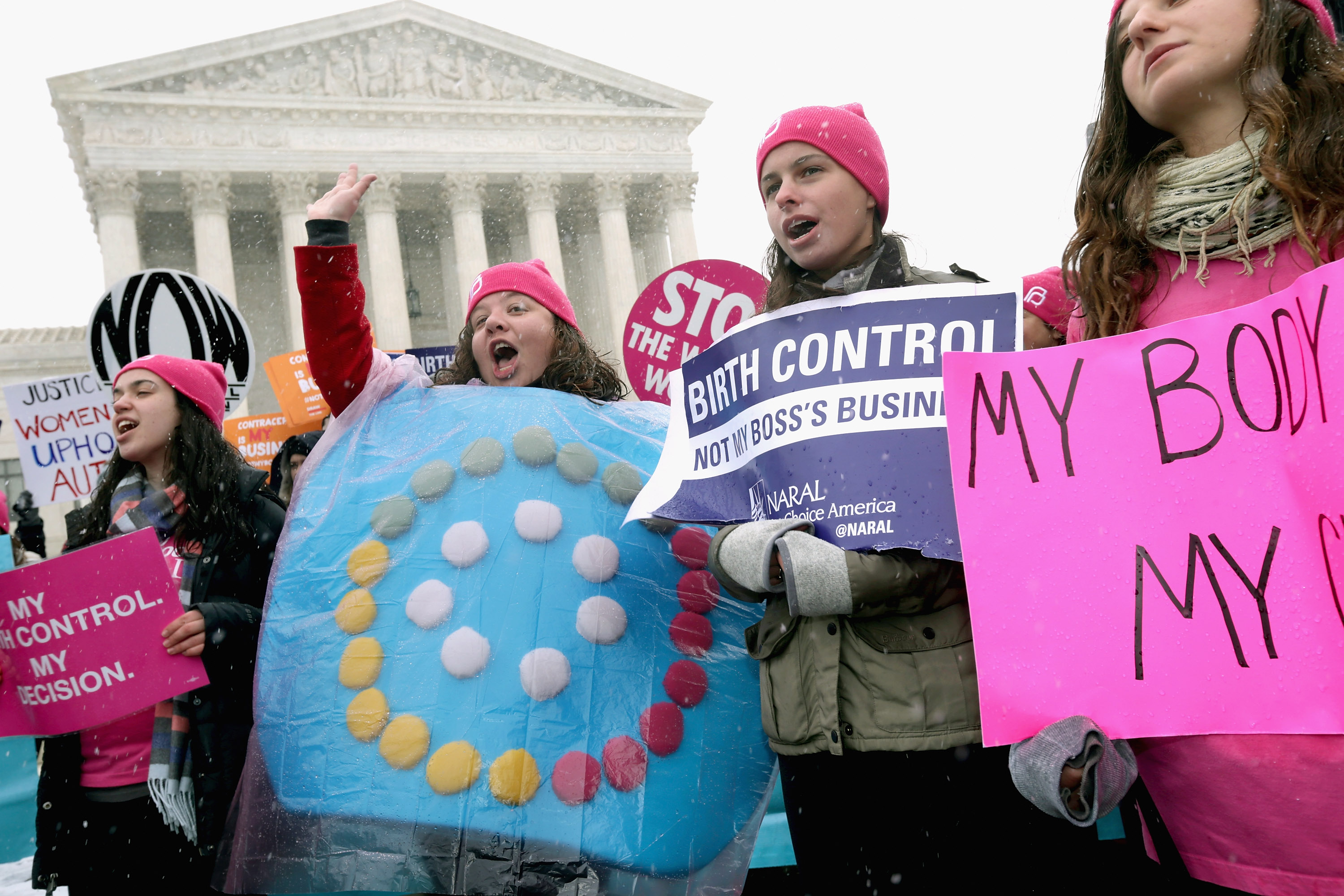 The Supreme Court on Tuesday confirmed that its decision a day earlier extending religious rights to closely held corporations applies broadly to the contraceptive coverage requirement in the new health care law, not just the handful of methods the justices considered in their ruling.

The justices did not comment in leaving in place lower court rulings in favor of businesses that object to covering all 20 methods of government-approved contraception.

Oklahoma-based Hobby Lobby Inc. and a Pennsylvania furniture maker won their court challenges Monday in which they refused to pay for two emergency contraceptive pills and two intrauterine devices.

They are among roughly 50 lawsuits from profit-seeking corporations that object to the contraceptive coverage requirement in their health plans for employees. Contraception is among a range of preventive services that must be included in the health plans, at no extra cost to workers.

The justices also ordered lower courts that ruled in favor of the Obama administration to reconsider those decisions in light of Monday's 5-4 decision.

Two Michigan-based companies, Autocam Corp. and Eden Foods Inc., both lost their cases in the lower courts. The justices ordered the 6th U.S. Circuit Court of Appeals to reconsider its decisions against the companies.