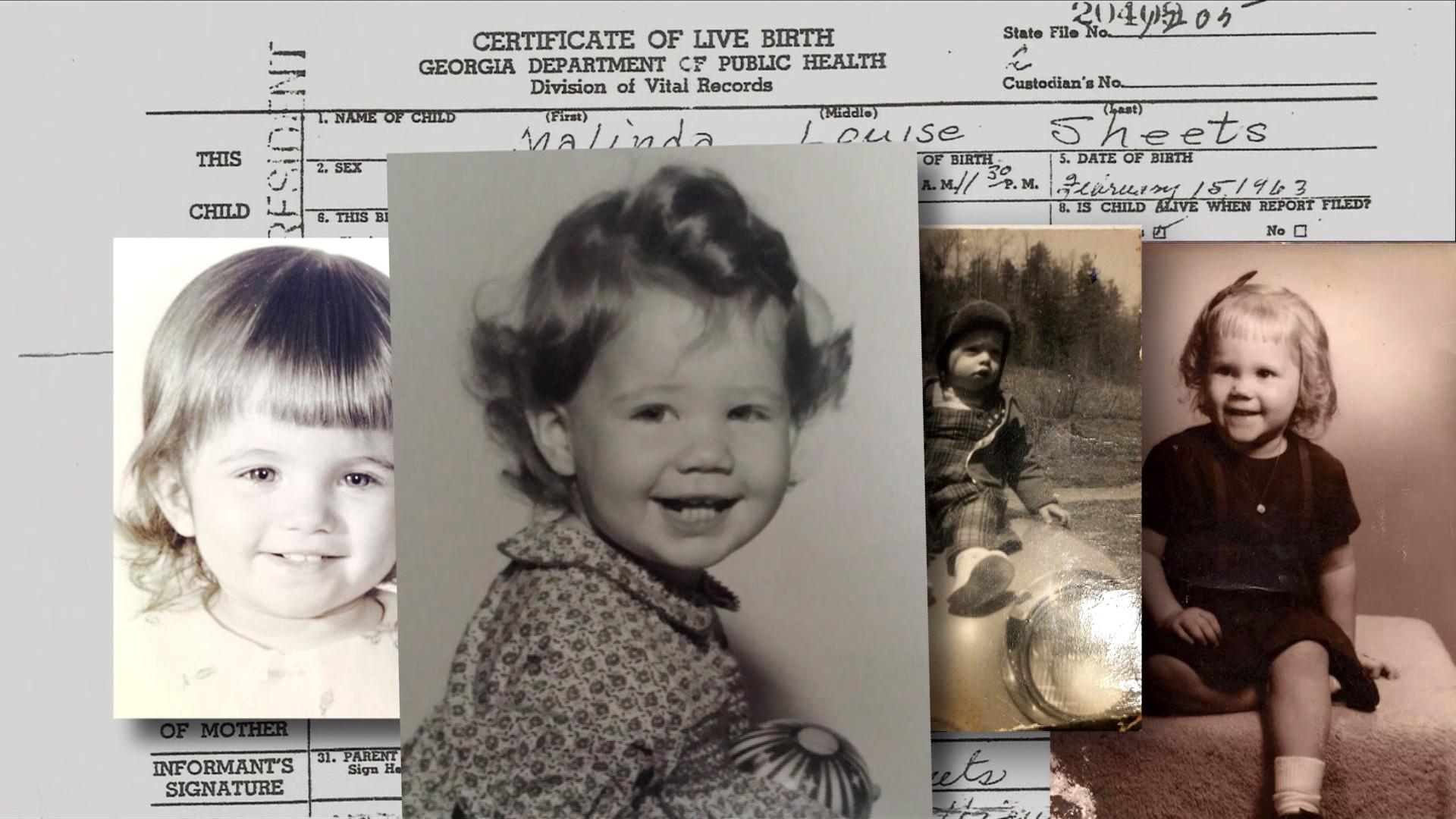 It's been more than 60 years since the illegal adoptions started and more than 20 years since the news was broadcast nationwide. But in Georgia, there are still hundreds of people looking for answers. They are among the Hicks Babies.

Dawson is one of hundreds who say they were victims of Dr. Thomas Hicks.

Hicks, a family physician who performed illegal abortions in the 50s and 60s in McCaysville, Ga., also delivered babies and sold them to couples in off-the-books adoptions. Dawson says in 1962, her adoptive parents paid $1,000 for her.

"They were instructed to come down...come through the front door, pick the baby up and leave through the back door and, and go home immediately," Dawson explained.

Hicks lost his medical license in 1964 and died in 1972. The medical records from his clinic were never found.

Paul Payne was adopted in 1952. He's been searching for his biological family for decades.

"We just want to know things like medical history, you know, where did we come from? Who was our dad? Who was our mom?" said Payne.

Like other adoptees, all he's uncovered is a birth certificate he believes Dr. Hicks falsified.

"He put the adoptive parents down on the birth certificate as the natural parents and that pretty much sealed our fate as far as trying to find the roots," said Payne.

Hicks' granddaughter defended the doctor to CBS News. She says he was just trying to find families for unwanted babies.

But that explanation is not enough for Dawson. After the DNA tests this summer failed to turn up more matches, she's calling for another round soon.