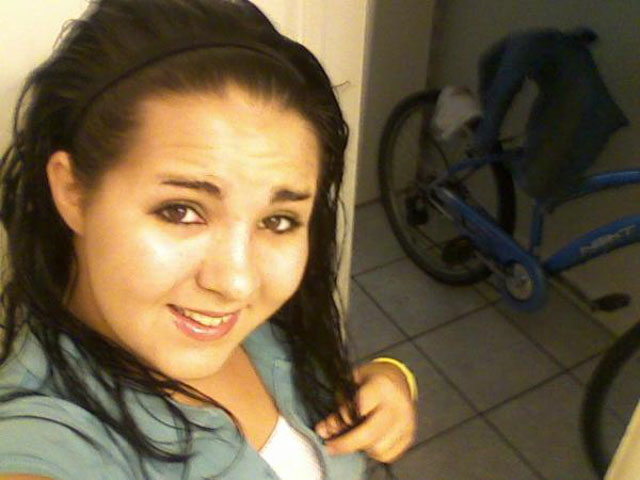 ST. PETERSBURG, Fla. (CBS/WFOR/AP) The lawyer for Jennifer Mee, the Florida teen who made headlines in 2007 with her uncontrollable hiccupping and is now accused of murder, said Tuesday his client's Tourette's Syndrome may have played a role in the fatal robbery.

According to the St. Petersburg Police Department, Mee  lured Griffin to a vacant home where the two others robbed him Saturday and then shot him several times. Kovacsev said police do not believe Mee fired the gun. They stole less than $50 from Griffin, who was an employee at a Wal-Mart and planned to be on vacation this week, states the website.