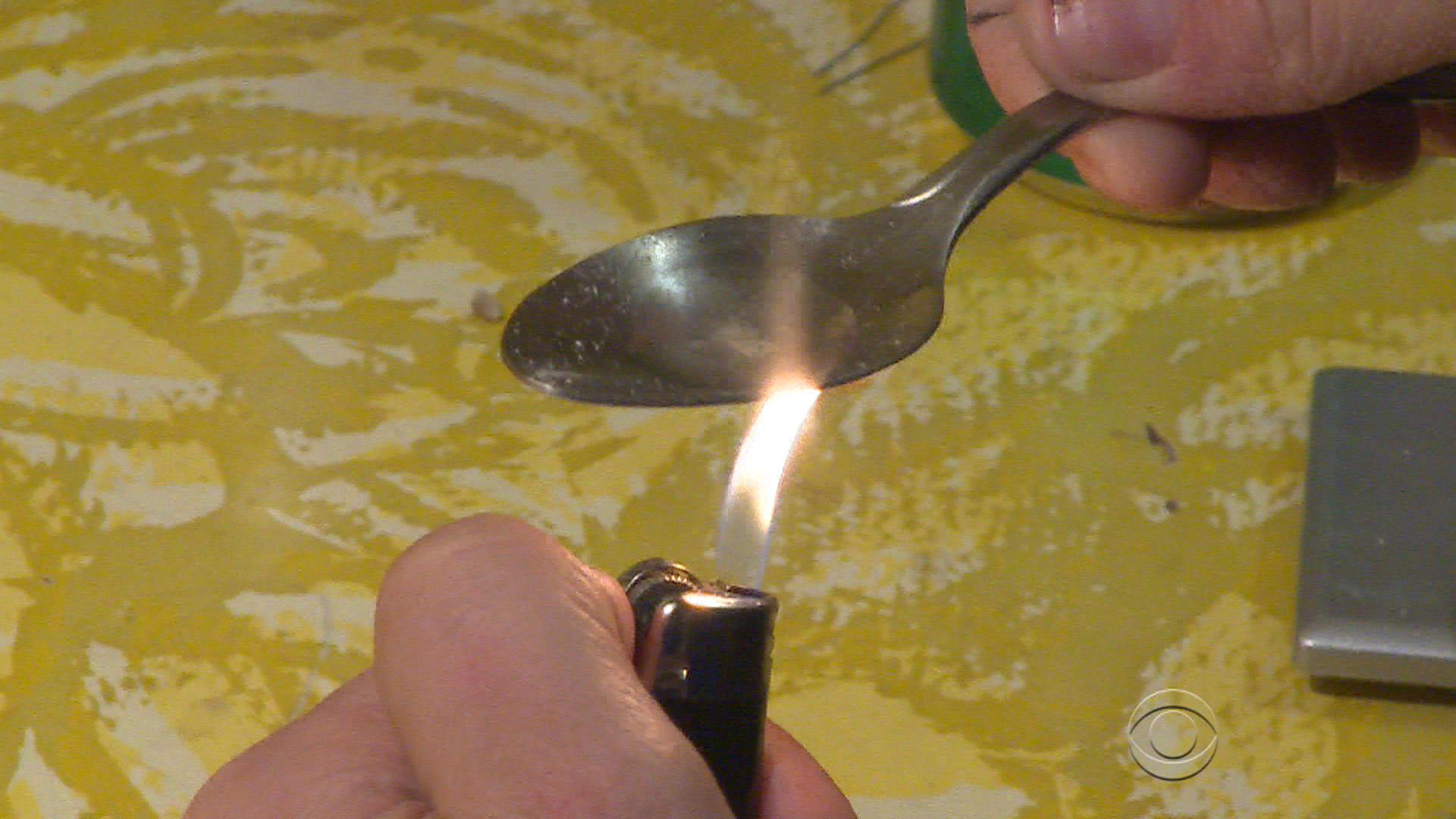 One photo that’s seared into our memories showed two family members in Ohio-- overdosed in their car-- with a four-year-old in the backseat. It’s one of the many stories in the epidemic of opiod abuse in America.

Nick Ryan’s heroin high was captured on his mother’s cellphone. She recorded the 20-year-old and his father Tim Ryan during a drug binge hoping when she showed it to them later, it would shock them into getting help. His father is now in recovery. But Nick died from an overdose two years ago.  Tim can never forgive himself.

“All that lady wanted was a good husband, some kids and a little place to call her own and I took all that away and then set the path for my son,” Tim says.

The Chicago area saw more than 600 opioid-related deaths in 2015 -- with EMS crews responding to nearly 3,000 overdose calls. Here, it’s estimated some 16,000 of the city’s high school students have used heroin.

At Stroger Hospital, they see about 14 cases a day.

“The magnitude of this, I just find it stunning,” emergency room doctor Steven Aks says. “For me when i learned that overdose deaths exceeded car accidents in this country -- to me that was just shocking.”

This epidemic knows no state boundaries, no age limits.  It is colorblind, and attracts men and women with equality.

This is a two-year old in Lawrence, Massachusetts trying to revive her overdosed mother in the aisle of a store

Anti-overdose drugs like Narcan have become a lifeline. In 2011, 4,600 prescriptions were given out, so far this year more than 87,000. With heroin being laced with powerful painkillers, it often can take multiple doses to save lives.

“There is no quick fix for this. All it [Narcan] does, it prevents them from dying,” Aks says. “It does not really assist in their recovery expect in the sense that it will allow them to live another day.”

In Chicago, emergency rooms average three times more overdose visits than other cities, but now at at Stroger Hospital, they are beginning to focus on treatment. In Illinois, a law passed in 2015 that, among other things, requires medicaid and insurers to cover substance abuse like other medical conditions.