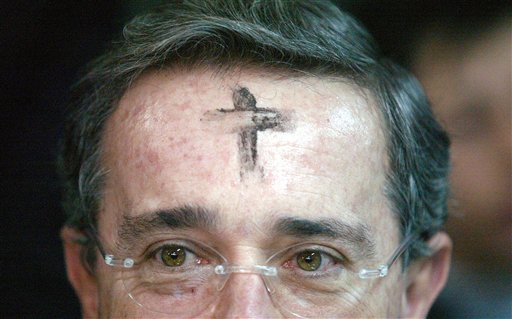 Gant hit a game-tying, two-run home run in the eighth inning off the Veterans Stadium clock before Domingo Cedeno hit a game-winning, two-run homer in the 11th Friday night as the Philadelphia Phillies defeated the Arizona Diamondbacks 4-2.

"We had so many people come up big, especially Gant and Cedeno," said Phillies manager Terry Francona, who watched his club improve to a season-high 13 games over .500.

Gant's homer came off Randy Johnson, who had shut Philadelphia down over the first seven innings, allowing just three hits.

"We weren't doing anything against Johnson before Gant hits that shot," Francona said. "It was obviously a big turning point in the game."

Glanville led off with a single before Gant launched his 12th homer of the season just inside the left-field foul pole and off the clock in the upper deck.

"It was a hanging slider that he got up and in," Gant said. "Usually he keeps that pitch down and away, that's why he's so dominant."

"It was a bad pitch," Johnson said. "That's the price you pay when you make a mistake in this league."

The Phillies finally took advantage of Gant's homer in the 11th. Kevin Sefcik singled with one out off Bobby Chouinard (4-2) before Cedeno homered to right-center. It was his first National League homer and second of the season.

"I was behind in the count and I just wanteto put the ball in play," said Cedeno, who hit a 1-2 pitch.

Cedeno's last game-winning homer came in 1996 while with the Toronto Blue Jays. Two days later, he was traded to the Chicago White Sox.

"I hope that doesn't happen this time around," joked Cedeno, who missed the previous three games with an injury suffered when he caught his right hand in a car door.

He was once again victimized by a lack of run support as Arizona had scored just 13 runs in his previous nine starts. During the stretch, he is 2-6 with a 1.25 ERA.

"It's happened too many times this year," Arizona manager Buck Showalter said. "Every game Randy pitches, he doesn't have any margin of error. It was another outstanding effort by him, one that got away from us again."

Philadelphia starter Randy Wolf settled down after a shaky start and pitched 7 1-3 innings, his longest outing since starting the season 5-0. He allowed five hits, struck out seven and walked five.

Greg Colbrunn put Arizona ahead in the fourth with a two-run homer to left. After Matt Williams opened the inning with a single to center, Colbrunn hit a first-pitch fastball for his third homer of the season.