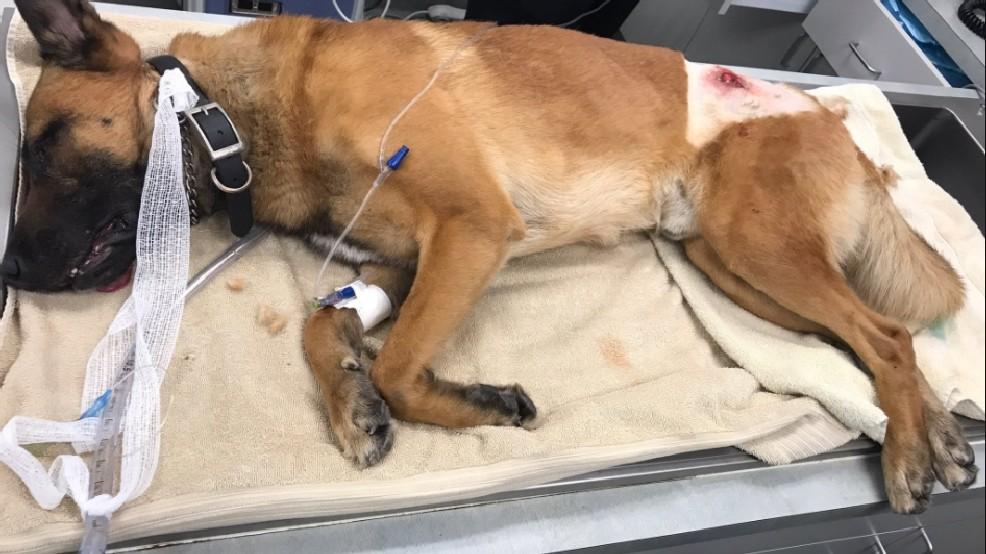 Update: Casper is recovering well after surgery and was released on Saturday. The Palm Beach County Sheriff's Office released a new video showing him heading home.

JUPITER, Fla. -- Authorities say a man was shot and killed after two separate shootouts with South Florida deputies while a police dog took a bullet during one of the shootouts.

Bradshaw said deputies saw the suspect, and chased the suspect before he crashed the vehicle, CBS affiliate WPEC reports. Gunfire was exchanged between deputies and the suspect was killed.

Authorities say O'Shea was involved in a shootout Friday morning in suburban West Palm Beach where one deputy was injured while diving for cover. Bradshaw said O'Shea had many outstanding out-of-state warrants in North Carolina prior to coming to Florida.