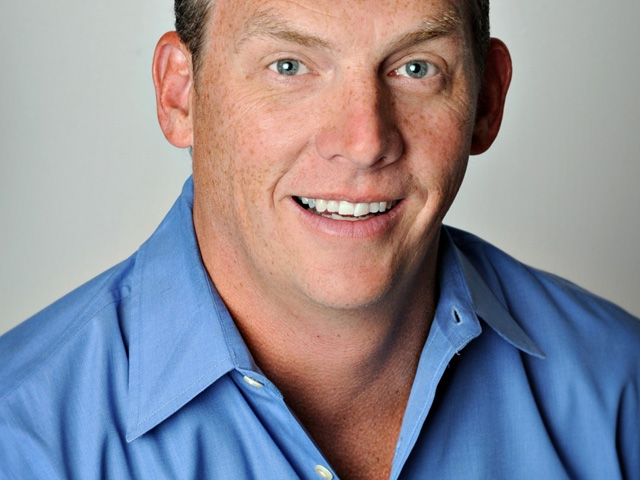 As Charlie Rohrer sat in a class on how to recognize the symptoms of hypoxia last May, he had no way of knowing that what he was learning that day would soon be put to the test along with the rest of his 22 years of experience as an air traffic controller.

While working his shift at the Denver Air Route Traffic Control Center a week after taking the hypoxia class, Rohrer believed the pilot of a plane in his airspace was suffering from the incapacitating condition -- also known as altitude sickness -- which occurs when the body is deprived of oxygen.

"November One Whiskey Alpha, I think you might be experiencing some hypoxia," Rohrer said over the radio after noticing that a man flying a Cirrus SR22, a small, single-engine plane, was slurring his speech. The 70-year-old pilot was flying from San Bernadino, Calif., to Colorado Springs with his wife.

"One Whiskey Alpha," he replied faintly.

"You're barely readable. Would you like lower?" Rohrer asked, suggesting that the pilot, who was flying at 17,000 feet, descend to a lower altitude where there's more oxygen.

"At his altitude, he's not going to make it. Not without oxygen, not that high," warned Ian Norris, the pilot of a nearby Great Lakes Airlines Beechcraft 1900, a twin-turboprop commuter plane, en route from Denver to Farmington, N.M.

"Hang on, hang on," said another voice over the radio. It was the pilot's wife. Her husband was indeed suffering from hypoxia as Rohrer suspected and was in and out of consciousness. "I'm trying to get him to put auto, autopilot. I don't know how to do this."

"Have you ever flown an aircraft before? Do you have experience?" asked Norris.

Over the next several minutes, Rohrer and Norris helped the woman descend the aircraft and steer clear of potentially dangerous mountains.

"Is the pilot able to fly it or are you doing it yourself?" Rohrer asked.

"He's getting there," she said.

"Okay, if you continue on that heading, it's a much lower altitude and you can, you're able to stay at a lower altitude, it'll be easier to breathe," Rohrer told her.

The pilot eventually regained consciousness at the lower altitude, but he was still woozy.

"November One Whiskey Alpha, have you got the pilot getting better or are you able to breathe?" Rohrer asked.

"You need to get below 10,000 feet and you'll feel better," Norris told him. "You're too hypoxic to think straight."

Rohrer then advised the man to land at the nearby Four Corners Regional Airport in Farmington, but the pilot resisted, telling Rohrer that he wanted to continue on to his original destination.

"The problem with going to Colorado Springs is you got to go all the way up to 17,000 feet and then we're in hypoxia again," explained the veteran controller. "Your best bet is to maneuver around the Farmington area where it's nice and low, even if you're not ready to land."

"One Whisky Alpha, are you ready to land or do you want to fly around?" Rohrer asked as the plane approached the airport in Farmington.

"I'd like to see what I can do," the pilot replied as he lined up on the runway. "Set it up to land."

A few minutes later, the Cirrus touched down safely.

Charlie Rohrer had just performed what those in the air traffic control profession refer to as a "save."

Rohrer's is one of these stories. And next month, he and 14 of his fellow controllers will be honored for their saves by their union, the National Air Traffic Controllers Association, with an Archie League Medal of Safety at an annual ceremony in Atlanta.

Carter Yang is a Washington, D.C.-based producer for the CBS Evening News with Scott Pelley.  He covers aviation and transportation.