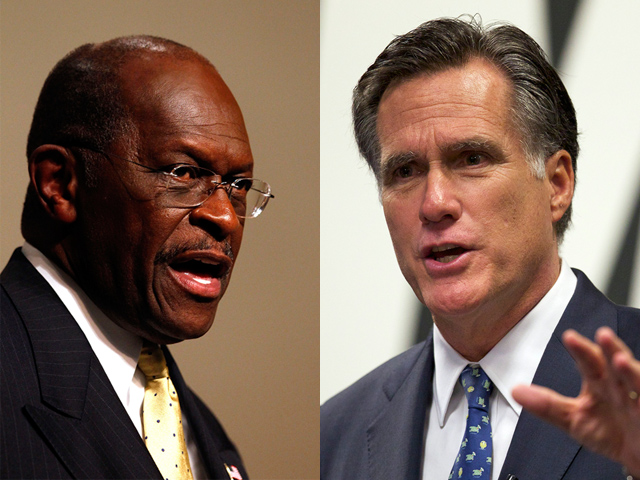 Businessman and former restaurant lobbyist Herman Cain remains neck-and-neck with former Massachusetts Gov. Mitt Romney for the lead in the Republican primary, despite recent revelations of allegations of sexual harassment more than a decade ago.

Romney garned 24 percent and Cain took 23 percent in a Washington Post poll conducted over the first four days following revelations of the allegations.

Politico started a firestorm for the Cain campaign Sunday after one of its reporters confronted Cain as left the CBS News Washington Bureau to ask him if he had ever been accused of sexual harassment and later that day published the first story on the matter after Cain did not deny the accusations.

About 55 percent of Republicans asked said they see reports of Cain's alleged misconduct as "not a serious matter," and 70 percent said the "situation makes no difference in their vote," the Washington Post reported.

Texas Gov. Rick Perry's support was at just 13 percent in the poll, less than half of his 29 percent backing in early September. Former House Speaker Newt Gingrich showed his strongest showing yet, coming in at 12 percent.

Conducted Oct. 31-Nov. 3, the telephone survey of 1,004 included 438 Republicans and "GOP-leaning independents." The subset margin of error is plus or minus 5.5 percentage points.