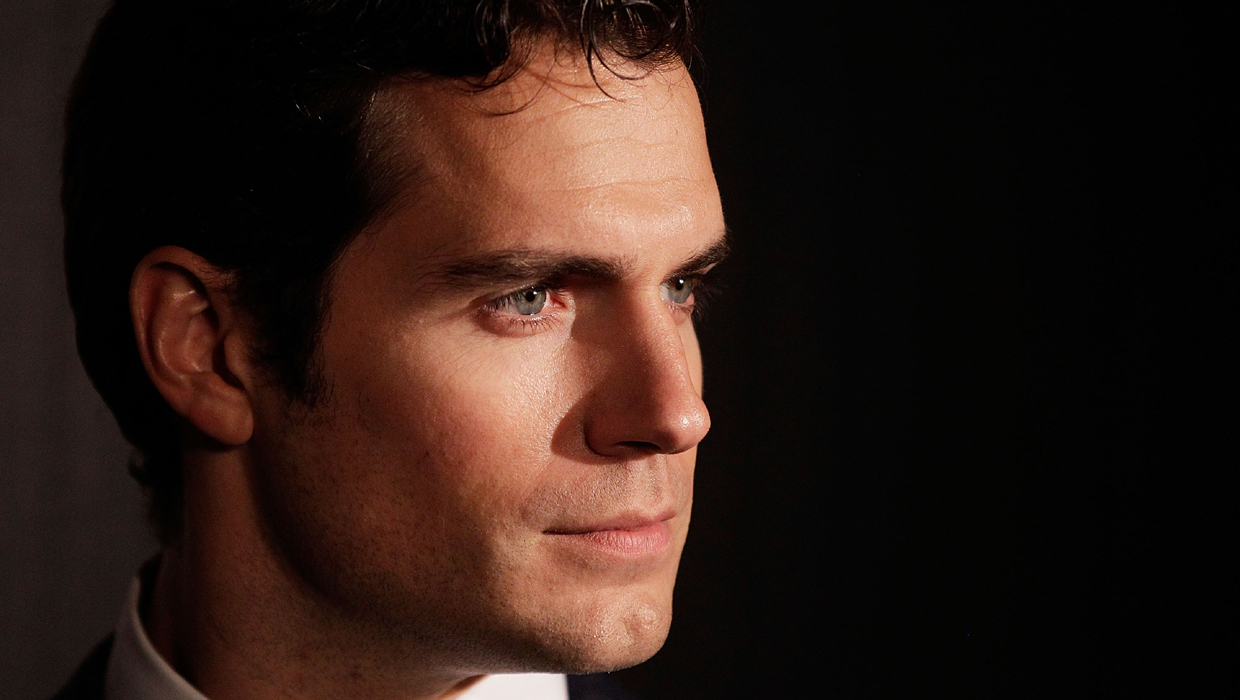 Apparently vampires are out, and super men are in. According to Glamour U.K.’s Sexiest Men 2013 poll, Henry Cavill has out-sexied Robert Pattinson, who topped the list for the last four years in a row.

To see the full list of the (100!) handsome winners, click here -- and tell us, do you think they got it right? Does Superman top your list of sexiest celebs, or would you have voted for someone else?