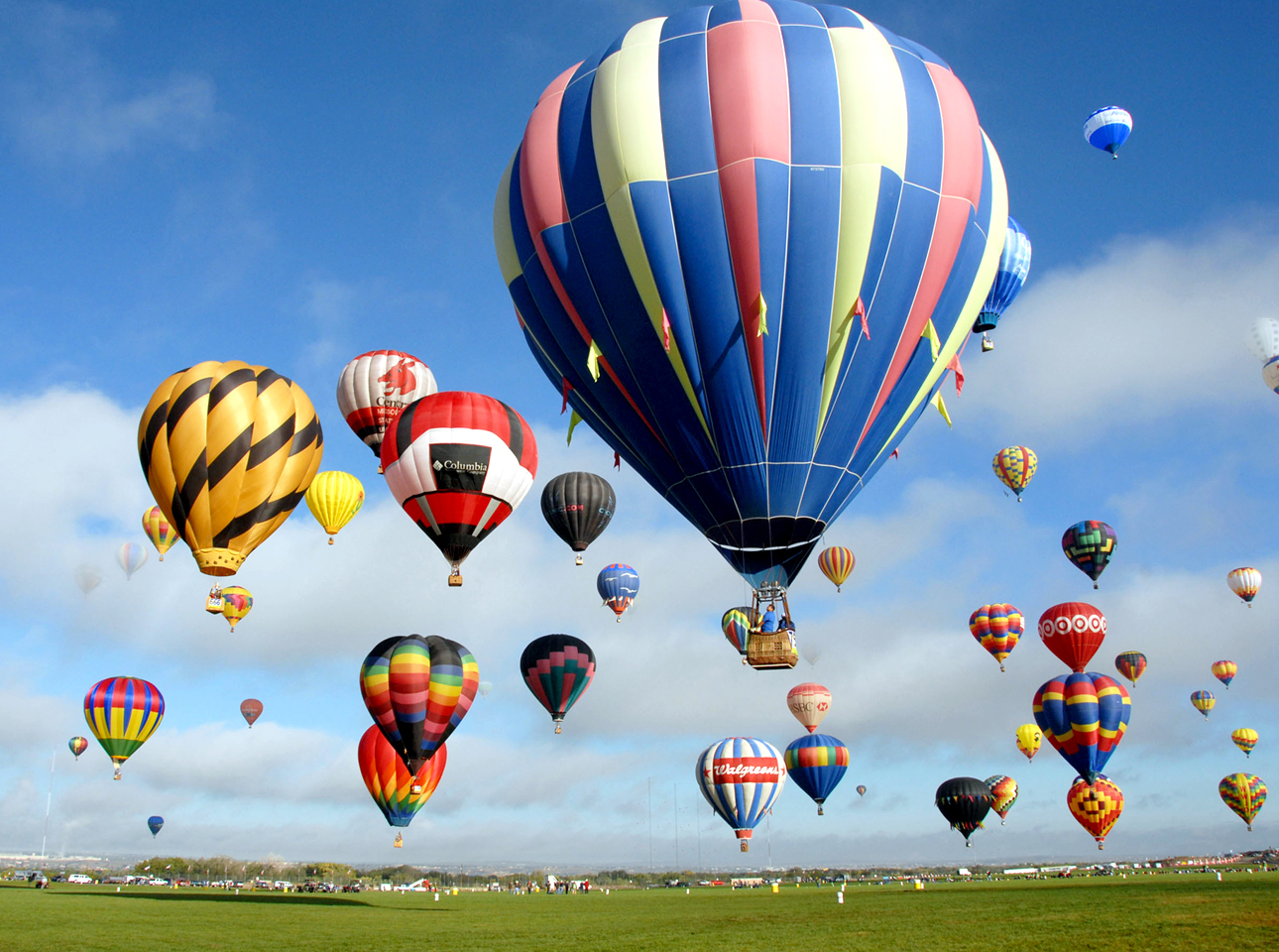 ALBUQUERQUE A hot air balloon race based in Albuquerque is suffering a drop in participation due to shortages of helium.

Every fall since 1995, competitors lift off from the New Mexico city and drift as far as Maine, Florida and even Canada, reports CBS News affiliate KRQE. But times have changed for the Albuquerque International Balloon Fiesta and one of its biggest attractions, the America's Challenge race.

"Helium was pretty abundant and reasonably inexpensive," the race's founder, Mark Sullivan, told KRQE. "Until just recently you could fill a helium balloon for about $3,500."

Helium, the only gas used to compete in the race until 2005, has become rare and expensive. Sullivan said that a helium-only balloon would now cost a competitor about $15,000.

This year, only hydrogen balloons are participating in the race. Hydrogen gas is significantly less expensive, but most racers in the U.S. don't have balloons that can safely use the fuel.

The change in gas has led to a massive drop in participants for the America's Challenge race: In 2002, 14 teams competed. This year there are five.

Hydrogen balloons, however, are popular in Europe. Two of the five teams are from outside the States, including a pair of pilots from Russia.

Sullivan, however, remains optimistic and thinks participation will go up once hydrogen balloons become more popular.

"I think what's going to happen is there's a manufacturer in the U.S. making hydrogen balloons now," Sullivan told the station. "People will import hydrogen balloons, and if that's the game, that's what they'll fly."