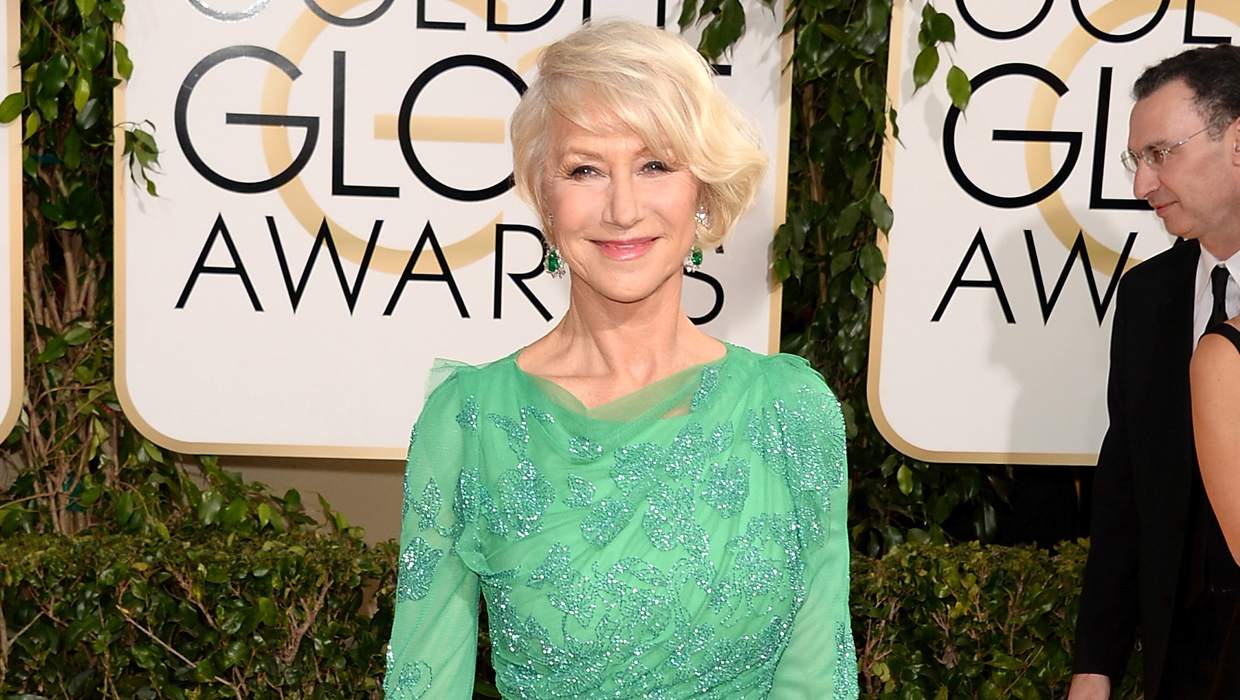 CAMBRIDGE, Mass. -- Academy Award-winning actress Helen Mirren said that given her love of pudding of all kinds, she's thrilled to be named woman of the year by Harvard University's Hasty Pudding Theatricals.

"How very saucy of the Hasty Pudding organisation to offer me their award," Mirren said in a statement issued with Friday's announcement of her award. "As someone who adores pudding in all its manifestations ... suet, Christmas, treacle, bread and butter, Yorkshire, plum, figgy, etc., etc., I am so looking forward to the famous Hasty Pudding."

Hasty Pudding Theatricals is the nation's oldest undergraduate drama troupe, dating to the late 18th century. Its awards are presented annually to performers who have made a lasting and impressive contribution to entertainment.

Mirren, 68, won the 2007 best actress Oscar for her role as Queen Elizabeth II in "The Queen" and has been nominated on three other occasions. She has also appeared in "The Long Good Friday," ''Gosford Park" and "The Madness of King George." She was also named Dame of the British Empire in 2003.

She is being honored for the international recognition she has earned for her work on stage, screen and television, the troupe said.

Mirren will be honored with a parade and roast and given her ceremonial pudding pot at Harvard on Jan. 30. The man of the year will be named later.

Previous winners have included some of the biggest names in entertainment, including Meryl Streep, Katharine Hepburn, and Elizabeth Taylor, as well as Clint Eastwood, Sean Connery and Robert DeNiro.