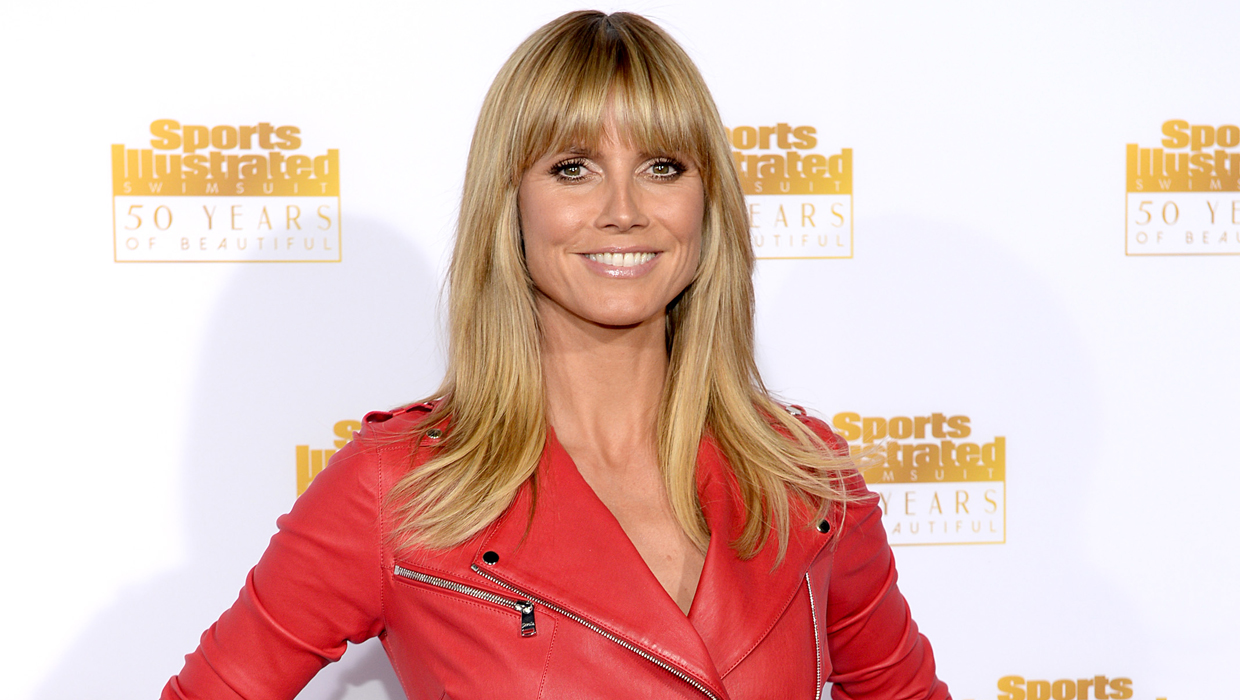 According to the news source, Klum, 40, and Kirsten, 41, split up weeks ago after dating for a year and a half.

People goes on to report that the split also marks the end of their professional relationship, but they plan on remaining friends.

"Life is about timing," a source told People. "He was incredibly supportive and they were there for each other, but they're moving on now. They still have a great friendship."