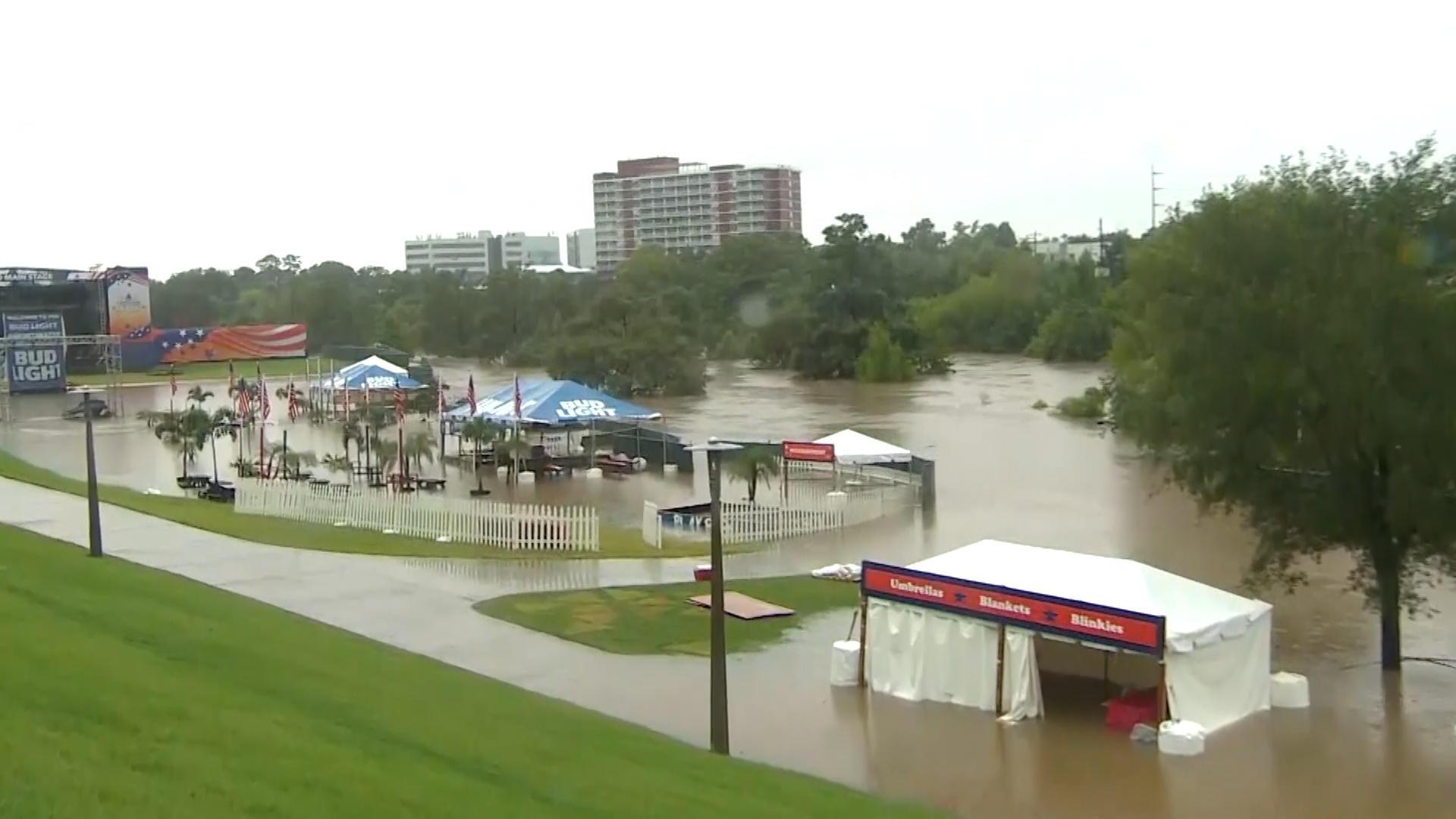 HOUSTON -- Heavy rains that flooded some Houston streets prompted officials to cancel some Fourth of July holiday events, but the mayor's office said Wednesday night's fireworks show will go on as planned.

Blood says there has been one report of a high-water rescue and that officials are asking people to stay home and off the flooded roads.

According to CBS Houston, the flooding led the city's mayor to cancel the Freedom Over Texas festival and concert scheduled for July Fourth. Mayor Sylvester Turner said the decision was made out of concern for safety.

However, officials said the fireworks show is still expected to go on as planned.

The mayor said in a tweet, "I am a kid at heart. Very rarely do I want to cancel a firework show. Tonight, the #FREEDOMOVERTX firework show will go on. The show allows us to pay homage to those who have paid the ultimate sacrifice so we can enjoy the freedoms we cherish everyday."

Blood says the flooding is typical for Houston and will not at all resemble the devastating floods caused last year by Hurricane Harvey.