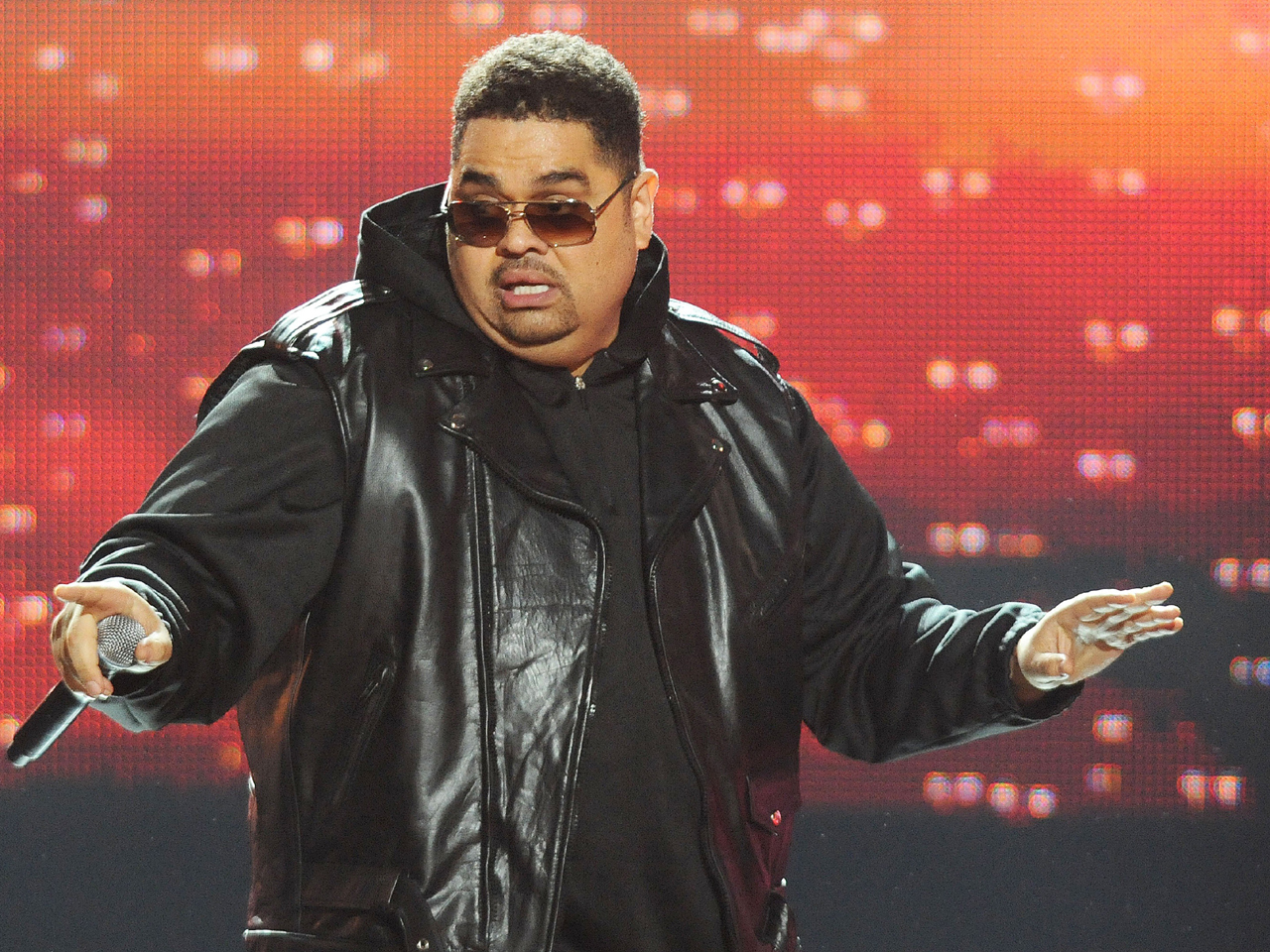 Just hours before the rapper died on Tuesday, he wrote, "BE INSPIRED!" -- which turned out to be his very last tweet.

One look at Heavy D's Twitter page and you'll find a series of inspiring (140 characters or less) thoughts. Like these two tweets made a few days before the 44-year-old rapper died:

"All glory comes from daring to begin."

Heavy D collapsed outside his Beverly Hills home following a shopping trip. He was transported to a nearby hospital where he died. Detectives found no signs of foul play and believe his death was medically related, according to police Lt. Mark Rosen.

The L.A. County coroner's office said it will be probably take about six weeks before officials determine the cause of death, according to the L.A. Times.

Supermodel Paulina Porizkova: "It's really freaking hard to be a woman over 50"