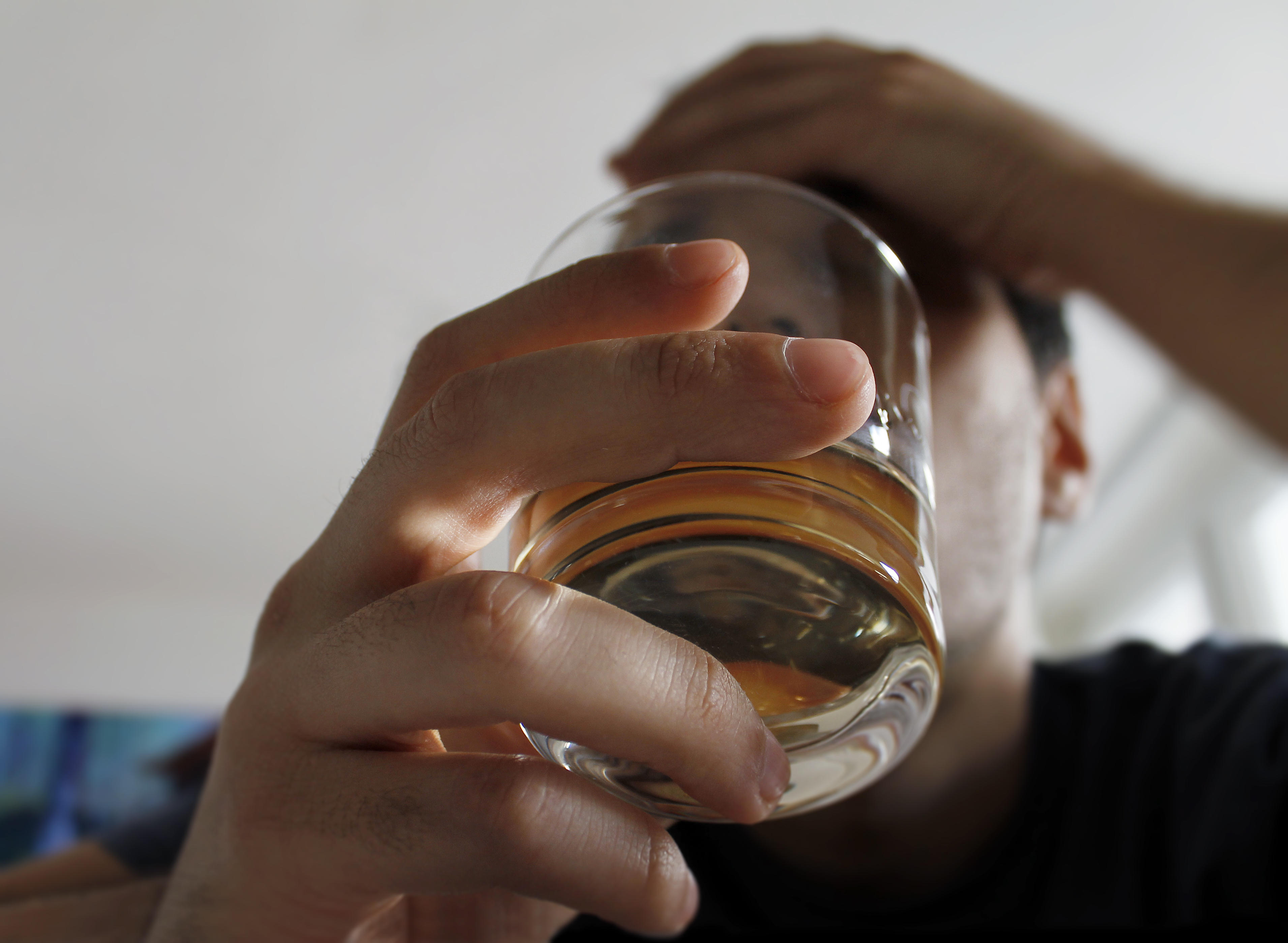 People who drink more than the recommended daily limit of alcohol may harbor an unhealthy mix of bacteria in their mouths, a new study suggests.

Researchers found that compared with nondrinkers, those who drank relatively heavily had fewer "good" bacteria in their mouths. They were also hosting more "bad" bacteria -- including bugs that have been linked to gum disease, heart disease and cancer.

The study is one of the latest to look at what factors influence the human "microbiome" -- the trillions of bacteria and other microbes that naturally dwell in the body. Many studies have found links between the makeup of the gut's microbiome and risks of various diseases.

In general, studies have found, the more diversity in the gut microbiome, the better.

Similarly, research suggests that an imbalance in the mouth's microbiome might raise the risk of cavities and gum disease -- and possibly cancers of the head, neck and digestive tract, as well as heart disease.

"We wanted to look at the question, 'What are the lifestyle factors that influence the oral microbiome?' " said senior researcher Jiyoung Ahn, of NYU Langone Health in New York City.

Drinking habits were a natural factor to consider, according to Ahn. Heavy drinking is linked to higher risks of gum disease and certain cancers of the head and neck -- and there is evidence that alcohol changes the bacterial makeup of the mouth.

Ahn's team analyzed mouthwash samples from 1,044 U.S. adults who were part of two ongoing national cancer studies. Of those people, about one-quarter said they were nondrinkers. Another 59 percent were moderate drinkers, and 15 percent were heavy drinkers.

"Heavy" was defined as drinking more than the limit recommended by U.S. health officials: one drink per day for women, and two per day for men.

It's not clear, however, what to make of the findings, according to one expert who was not involved in the research.

The findings do not prove that alcohol, per se, explains the differences among study participants, said Yiping Han, a professor in dental medicine and microbiology at Columbia University in New York City.

Han explained that the oral microbiome could be influenced by a wide range of factors -- from diet, tooth brushing and dental care, to income and other demographics.

Plus, Han said, it's unclear how many people in the heavy drinking group might have been alcohol-dependent. And those individuals could be markedly different from nondrinkers and moderate drinkers.

Ahn said she and her team did account for a number of those factors. They looked at people's age, race, smoking habits, education level and body weight, for example.

But, Ahn said, there still could be other differences between nondrinkers and heavy drinkers that her team could not consider.

"This is the first study to show this relationship, and more research is necessary," Ahn said.

One question is, why would alcohol selectively cause an increase in some bad bugs and a dip in some good ones?

"We don't know," Ahn said. "So next we want to study the possible mechanisms."

Another question, she added, is whether heavy drinking promotes certain diseases by changing the bacterial makeup of the oral cavity.

That's possible "in theory," according to Han.

"But at this point, we can't come to any definitive conclusions," she said.

The bottom line, Han said, is that the standard advice still stands: "It's always wise, for everyone, to practice good oral hygiene and have a generally healthy lifestyle."

As for drinking, Ahn said, the study offers more evidence that moderation is key.

"We already know that heavy drinking is a risk factor for many diseases," she said. "So, the possible effect on the oral microbiome is one more reason to avoid heavy drinking."

The findings were published online April 23 in the journal Microbiome.