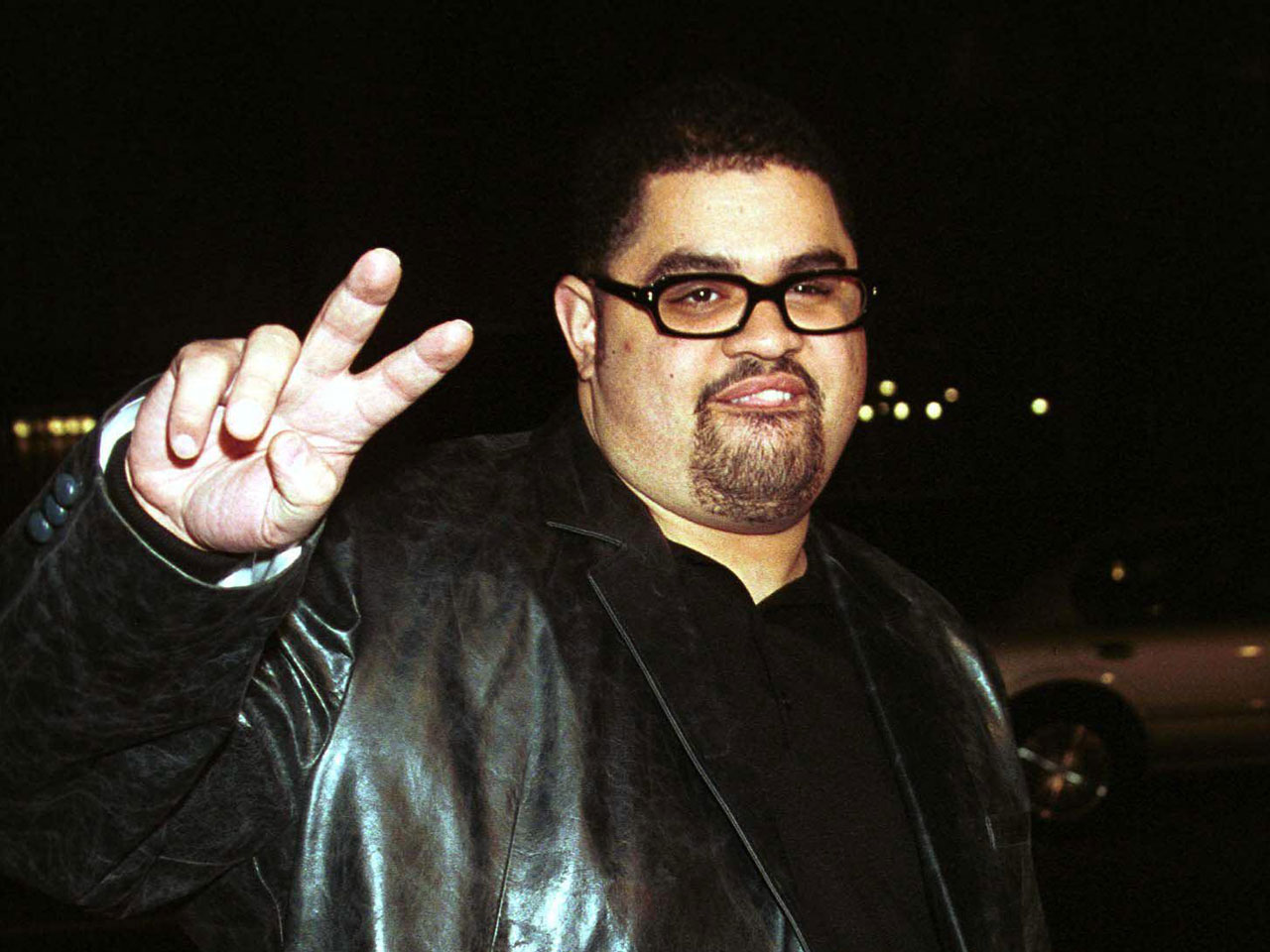 (CBS/AP) Rap artist Heavy D, who died last week at a Los Angeles hospital after collapsing outside of his home, will be laid to rest today in Mount Vernon, N.Y., just north of New York City.

Services are set for 11:00 a.m. at the Grace Baptist Church. Among the guests expected to attend are Sean (Diddy) Combs, the Rev. Al Sharpton and singer Anthony Hamilton.

The 44-year-old rapper, who was known for hits like "The Overweight Lover's in the House" and "Now That We Found Love," died of complications from pneumonia, his family said.

Heavy D was born in Jamaica but was raised in Mount Vernon.

He often mentioned Mount Vernon in his rhymes, and had proudly referred to the city as "Money Earnin' Mount Vernon."