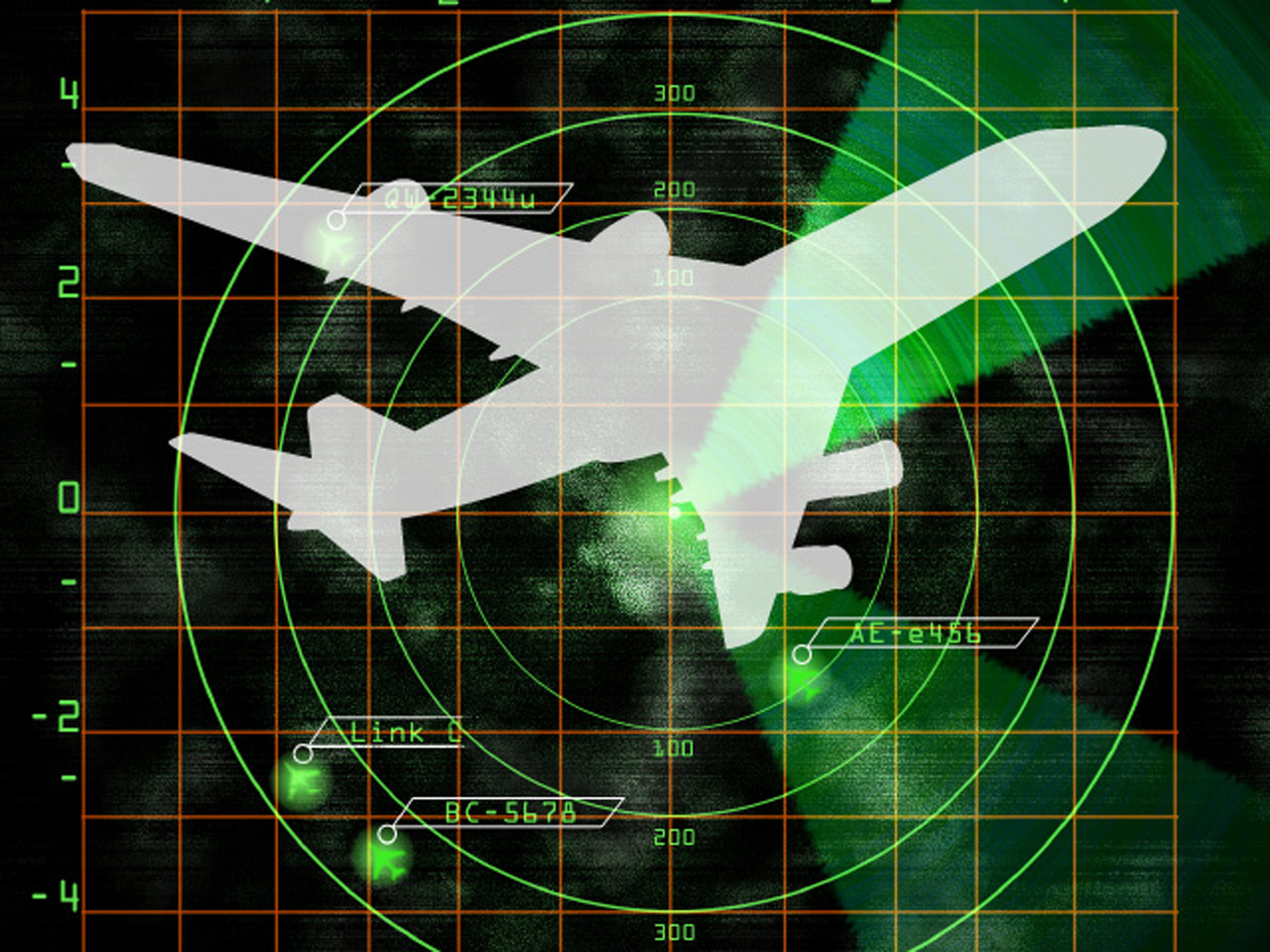 A fire on an empty Boeing 787 Dreamliner plane forced Heathrow Airport to temporarily close both its runways Friday.

The plane belonged to Ethiopian Airlines. In a released statement, the company said, "Today on Friday, 12 July 2013, smoke was detected from Ethiopian Airlines B787 aircraft with registration number ET-AOP, which was parked at London Heathrow airport for more than eight hours. The aircraft was empty when the incident was observed."

"The cause of the incident is under investigation by all concerned. Further statement will be issued in due course, as we receive more information," it continued.

A spokeswoman for the Air Accident Investigation Bureau confirmed that they had launched an investigation into the incident but were not expecting to release any more information Friday, as the investigation was in its very early stages.

The incident comes as unwelcome news for Chicago-based Boeing Co., whose Dreamliners were cleared to fly again in April after a four-month grounding amid concerns about overheating lithium-ion batteries.

Heathrow runways reopened after about an hour.

British police said the fire is being treated as unexplained.

Boeing spokesman Marc Birtel said in an email that the company had personnel on the ground at Heathrow and "is working to fully understand and address" the situation.

Ethiopian Airlines was the first airline to resume using the 787, with a flight on April 27 from Ethiopia's capital of Addis Ababa to Nairobi, Kenya, after the battery incidents.

Television images showed nearly a dozen fire trucks on the scene at Heathrow and firefighters standing around the Ethiopian Airlines plane, which was parked on a remote stand.

Fire-retardant foam appeared to have been sprayed, and it was not immediately clear if there was damage to the plane.

The Dreamliner suffered battery incidents in January, including an emergency landing of one plane and a fire on another.

None of the incidents caused any serious injuries. But the January grounding embarrassed Boeing and disrupted schedules at the eight airlines that were flying the planes.

The company had delivered 50 of the planes worldwide.

Boeing never did figure out the root cause of the battery incidents.

Instead, it redesigned the battery and its charger. The changes included more heat insulation between each cell and charging the battery to a lower maximum voltage.

Shares in Boeing fell on news of the Heathrow fire.