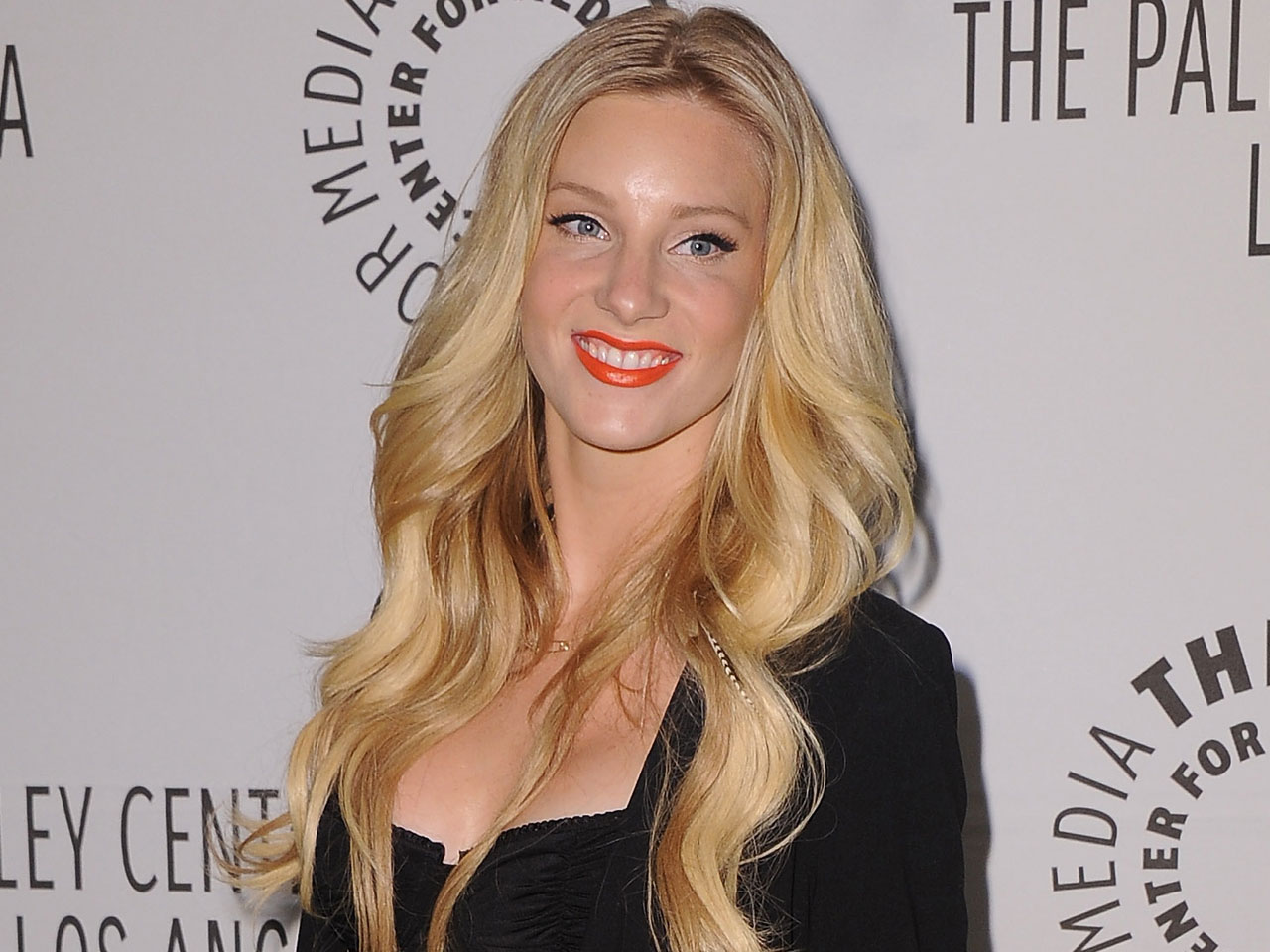 (CBS) "Glee" star Heather Morris is turning heads with her new video for Esquire.com, titled "50 Songs Every Man Should Be Listening To."

Morris freestyles to excerpts from each song - in a barely there black unitard. Watch it here.

Morris gives the magazine some dance tips and says it's "so much better to see a guy at a club being a dork, and having fun, than trying to be sexy." In this video, however, Morris is downright sexy.

Originally brought to the cast of "Glee" to teach Beyonce's "Single Ladies" dance, Morris later landed the role of Brittany, the ditzy cheerleader who delivers the show's best one-liners.

Morris danced with Beyonce on two tours and appeared on "So You Think You Can Dance" before starting her role on "Glee."