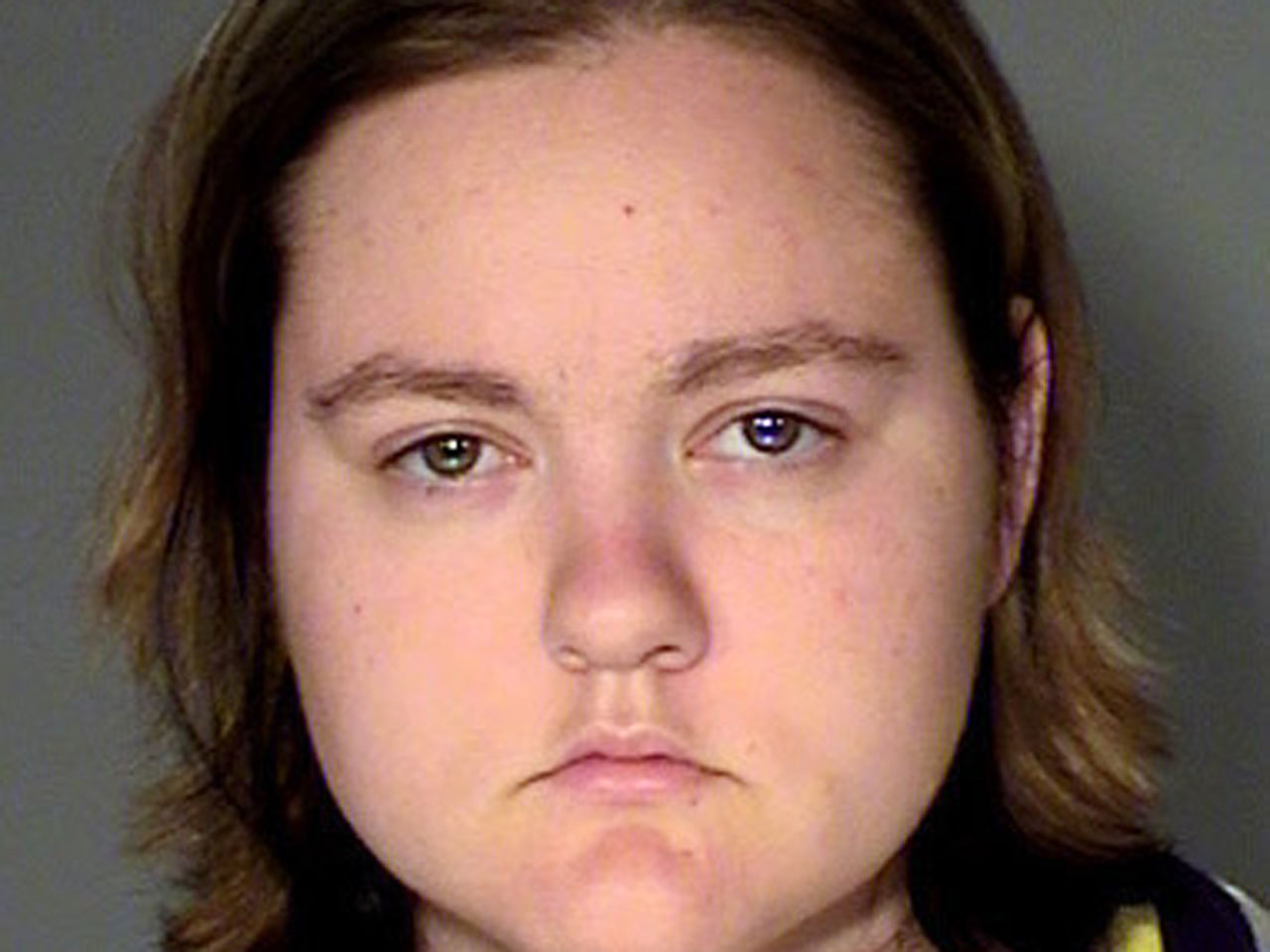 (CBS) ST. PAUL, Minn. - The widow of a slain Minnesota Air National Guard member is charged with killing him, with the help of another man.

Twenty-four-year-old Heather Horst of St. Paul is charged with second-degree murder and conspiracy to commit a felony in the shooting death of her husband, Staff Sgt. Brandon Horst.

Also charged is 25-year-old Aaron Allen of South St. Paul. Allen is engaged to Brandon Horst's stepsister. According to CBS Minnesota, the criminal complaint states Heather Horst "left the gun for Allen on the dining room table," and he used it on Brandon Horst as he slept.

According to the charges, Heather Horst called 911 early on Monday Aug. 5 and authorities found Brandon Horst in the bedroom with a gunshot wound to his head, and a 9 mm casing on the bed. The station reports the gun was later found three miles away, at a golf course in South St. Paul.

The Star Tribune reports Heather Horst told police she and her husband had been arguing about his idea of having an open relationship. She denied being involved in her husband's killing.

An officer reportedly noted, "She never cried once and sounded as if she was trying to force emotion."