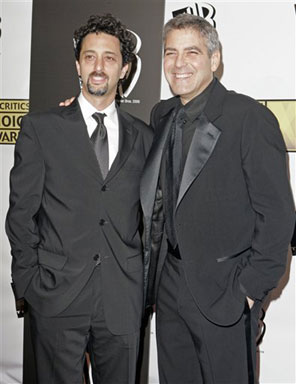 Alonzo Mourning scored 11 of his 28 points in the fourth quarter and grabbed 13 rebounds Saturday as the Miami Heat rallied from a 20-point third quarter deficit and edged the New Jersey Nets, 95-93.

The victory was Miami's ninth straight overall and ninth in a row on the road. The Heat has now won 13 of its last 14.

Miami, which entered the fourth quarter trailing 78-63, won it without Tim Hardaway who was ejected after receiving two technical fouls with 4:51 to play in the third period. They also lost Keith Askins, who was called for a flagrant foul and ejected with 6:39 remaining in the game.

The Heat opened the fourth quarter by outscoring the Nets, 12-4, cutting the gap to 82-75 with 7:13 to play. Mourning had five points in the spurt while Vashon Lenard added four.

Trailing 86-76 after Keith Van Horn hit two free throws following Askins' flagrant foul, the Heat went on a 15-1 run to take the lead for good at 91-87.

Lenard had five points in the decisive burst while Mourning and Mark Strickland each had four.

The Nets, who had built a 71-51 lead in the third period, had just two field goals in the fourth quarter until Kerry Kittles scored with just 1:13 remaining. During that draught, they went 6:16 without a basket, managing just five free throws.

New Jersey had one last chance to win it after Van Horn's jumper with 32.9 seconds remaining made it 93-91. But when Van Horn intercepted Mourning's pass with 10 seconds to play, he threw a long up-court pass out of bounds. Eric Murdock, who replaced Hardaway and finished with 10 points, iced the game by hitting two free throws with 5.5 seconds remaining.

Notes: The win moved Riley within one victory of 900 for his career ... Only four other NBA coaches - Lenny Wilkens, Bill Fitch, Red Auerbach and Dick Motta - have won 900 games ... The Heat finished February with a 13-2 record which is the best mark for that month in franchise history ... The nine-game winning streak matches the franchise-best mark set Feb. 1-18, 1997 when the Heat finished the month with a 12-2 mark ... The 13 victories are also a franchise record for victories in any one month.