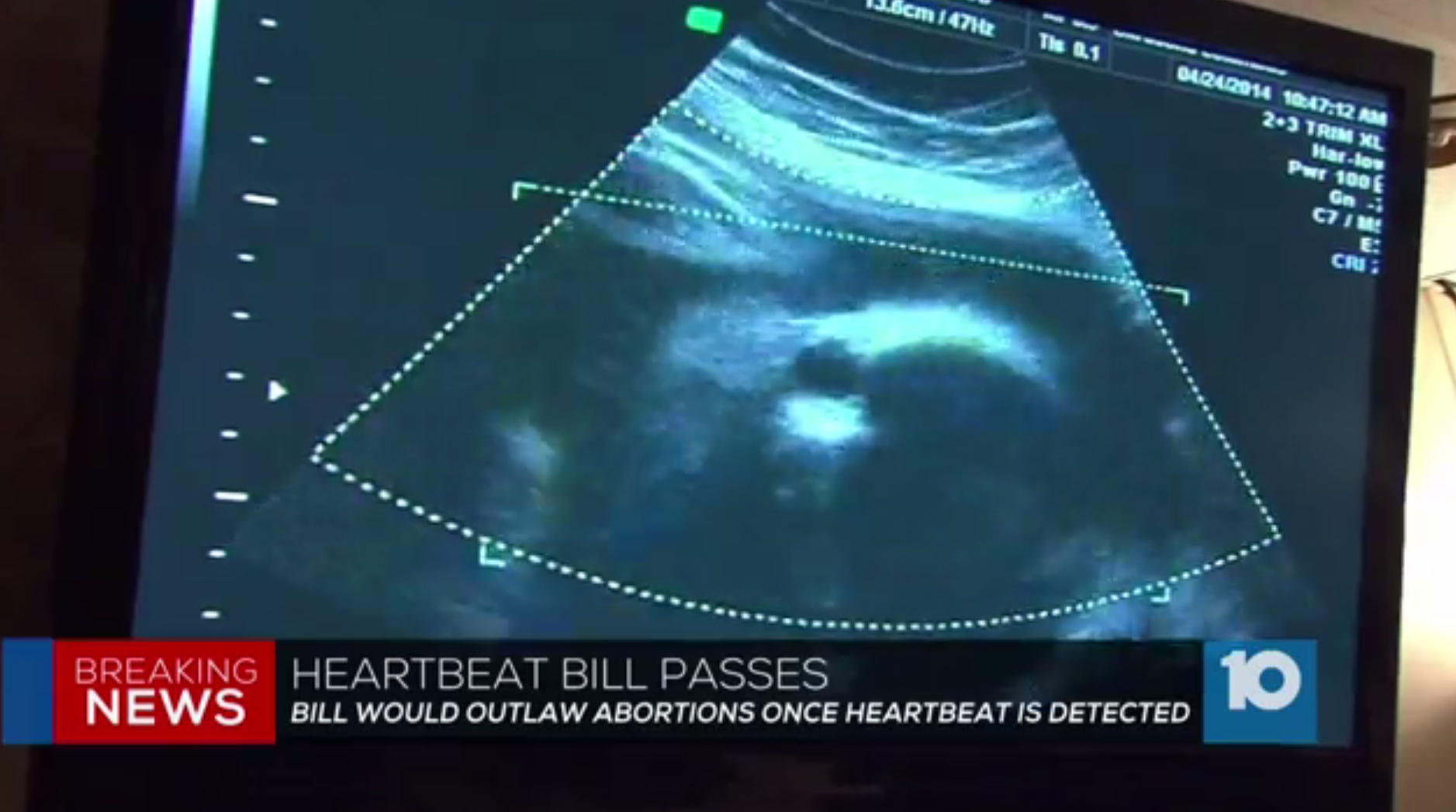 COLUMBUS, Ohio -- Abortions would be banned after 20 weeks under a bill Republican lawmakers hoped to pass Wednesday and add to legislation already on its way to GOP Gov. John Kasich that would prohibit abortions once a fetal heartbeat is detected.

House lawmakers heard testimony about the 20-week ban Wednesday morning with a scheduled committee vote in the afternoon and a goal to put it on the House floor later in the day.

That follows House approval Tuesday night of the so-called heartbeat bill, clearing the way for what would be one of the nation’s most stringent abortion restrictions.

That legislation would prohibit most abortions as early as six weeks into pregnancy after the first detectable heartbeat.

Kasich, an abortion-rights opponent, has previously voiced concerns about whether such a move would be constitutional. He has not said whether he plans to sign the measure.

State Senate President Keith Faber, a Republican from Celina, said the twice-defeated bill came back up again because of Republican Donald Trump’s presidential victory and the expectation he will fill Supreme Court vacancies with justices who are more likely to uphold stricter abortion bans.

Asked if he expects the Ohio proposal to survive a legal challenge, Faber said: “I think it has a better chance than it did before.”

The ban would make an exception if the mother’s life is in danger but not in cases of rape or incest, he said.

NARAL Pro-Choice Ohio said the move would block access to abortion before most women even know they’re pregnant.

Under the U.S. Supreme Court’s 1973 Roe v. Wade ruling establishing a nationwide right to abortion, states were permitted to restrict abortions after viability - the point when the fetus has a reasonable chance of surviving under normal conditions outside the uterus.

The ruling offered no legal definition of viability, saying it could range from 24 to 28 weeks into a pregnancy.