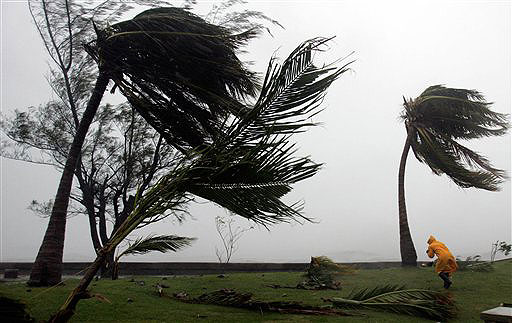 On Thursday, The Early Show medical correspondent Dr. Emily Senay shares some of the new guidelines put out by the AMA, Centers for Disease Control and Prevention, Food and Drug Administration and U.S. Department of Agriculture.

Seventy-five percent of all foodborne deaths are caused by just three pathogens:

Symptoms such as stomach cramps, vomiting, head or muscles aches, diarrhea or fever accompany these illnesses. Symptoms typically appear within 12 to 72 hours, but they can occur as quickly as 30 minutes after eating bad food or as long as four days later.

The following people are especially at risk for developing a foodborne illness:

People in each of these categories will typically have weakened immune systems, and therefore their bodies are not able to combat these foodborne illnesses as well as a healthy person's can.

Senay says if you're in the "at risk" category, there are certain foods you should avoid. Foods more likely to make you sick are:

Senay says the following government guidelines should also be followed:

If you follow the guidelines but still get sick, Senay says to contact your doctor right away or go the emergency room. The good news is that, in most cases, you will get well on your own.
View CBS News In
CBS News App Open
Chrome Safari Continue
Be the first to know
Get browser notifications for breaking news, live events, and exclusive reporting.